Sam Smith has been forced to cancel the remainder of his Australian tour, after being told by doctors he needs to rest his vocal cords or risk long-term damage.

The ‘Money On My Mind’ singer broke the news to his Australian fans on Tuesday morning that he would no longer be able to continue with his tour Down Under, after suffering a haemorrhage on his vocal cords.

The morning after performing a show in Sydney, Sam issued a statement on his Instagram page, which read: “I am deeply, deeply saddened to tell my Australian fans, I have to cancel my Australian tour. 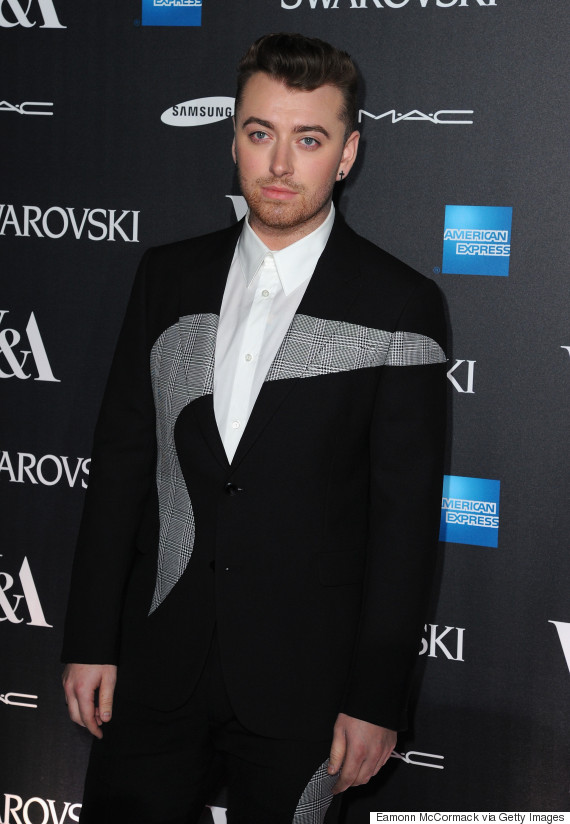 “The doctors have told me I need to fully rest until my vocal chords have healed, otherwise this could become a huge long-term issue [sic].”

He went on to apologise to those who had bought tickets for his dates, which he assured fans will be rescheduled, adding: “This kills me.”

Four Australian dates were left on Sam’s ‘In The Lonely Hour’ tour, which promoters have said they’re hoping will now take place in December instead.

The Asian leg of the tour is scheduled to kick off in Tokyo next week, provided his vocal cords have healed.

Until his unfortunate vocal illness, 2015 had been a great year for Sam, scooping a whopping four Grammys at this year’s awards bash and re-recording his track, ‘Lay Me Down’, with John Legend for this year’s Comic Relief single.

He also held none other than the Queen of Pop, Madonna, off the number one spot, when his collection ‘In The Lonely Hour’ climbed back to the top of the album charts.