Sam Smith is on the mend after undergoing emergency surgery on his haemorrhaged vocal cords.

The ‘Stay With Me’ singer was forced to cancel a string of Australian shows last month and put recording of his upcoming album on hold.

Sam is now expected to make a full recovery following the op in Boston on Thursday. 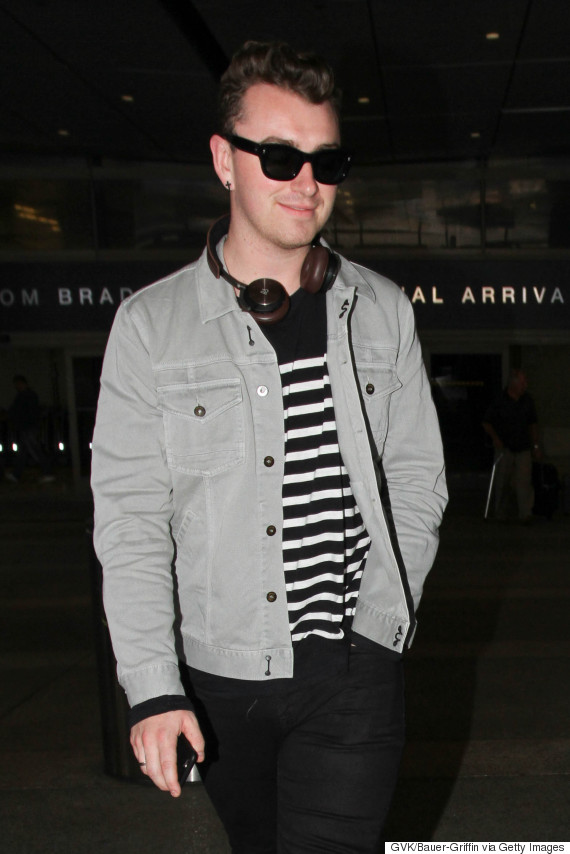 In a statement, Massachusetts General Hospital, which treated the British star, said: “Sam Smith underwent vocal cord microsurgery by Steven Zeitels, MD, to stop recurrent vocal cord haemorrhage (bleeding). This condition is the result of unstable blood vessels in the vocal cord that can rupture and prevent vocal performance.

“Sam came to Boston to consult and undergo corrective voice surgery with Zeitels, the director of the Massachusetts General Hospital Voice Centre. Zeitels, who is also the Eugene B. Casey Professor of Laryngeal Surgery at Harvard Medical School, has pioneered many vocal cord surgery procedures for benign and malignant problems including the use of specialised lasers to stop vocal cord bleeding in singers.

He has performed this unique procedure for many vocalists – including Steven Tyler, Lionel Richie, and Adele – allowing them to return to full performance. Similarly, Zeitels expects Sam to make a full recovery from his laser microsurgery.”

The 23-year-old British star recently warned fans he would not be able to speak for three weeks following the procedure.

In a post on Instagram, he wrote: “Enjoying my last day of speaking. After today no speaking for three weeks. So if you see me on the streets sorry if you think I’m a d***head and can’t say hello. Also gonna be silent for my birthday. Sounds fun aye? (sic)”