Sandi Toksvig, the comic who hosted BBC Radio 4’s The News Quiz for nine years, has revealed she quit the show to help set up a new political party which will campaign for women’s rights.

The broadcaster, who has been in charge for more than 220 episodes over 28 series, will bow out of the show in June to work for the Women’s Equality Party.

She told Radio 4’s Woman’s Hour: “I have made jokes over and over again about politics and you know this election I’ve had enough and I have decided that instead of making jokes about it I need to participate so I am involved in the founding of a new political party.” 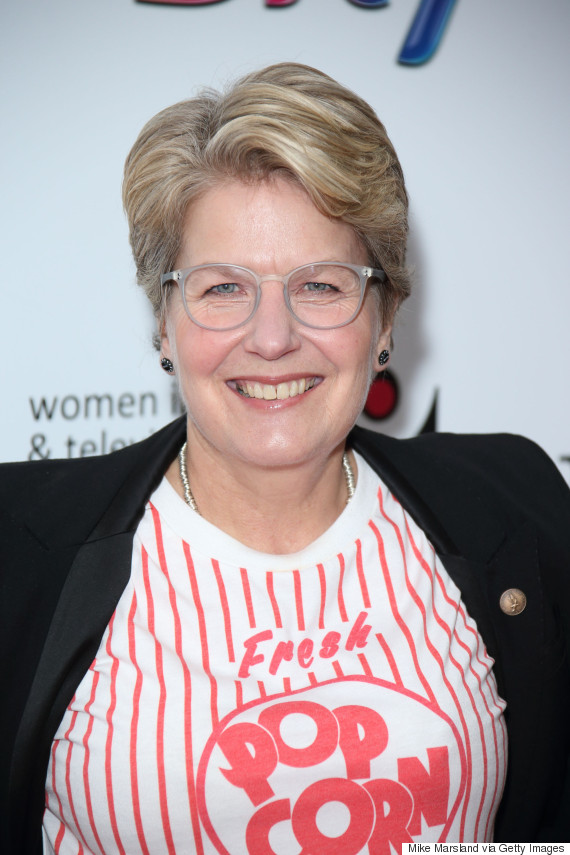 Sandi Toksvig is a well-known presence on Radio 4

The comedian said “thousands” of people had been in touch about joining the party which would launch in September and aim to field candidates in 2020.

She said the party, started by journalist Catherine Mayer, was a “fantastic group of women and indeed men who have decided enough is enough”.

Mayer is a former editor at large of Time magazine, and also wrote a biography of prince Charles, Charles: The Heart of a King, that became a Sunday Times bestseller this year.

Toksvig said the new party was “not going to be right or left” and would look for “practical and possible” solutions to improve the position of women in society.

She added: “One of my other ambitions if I wasn’t going to be a politician I’d like to be Doctor Who. How is it Doctor Who can regenerate as anything and so far has only chosen to be a white middle class man?” 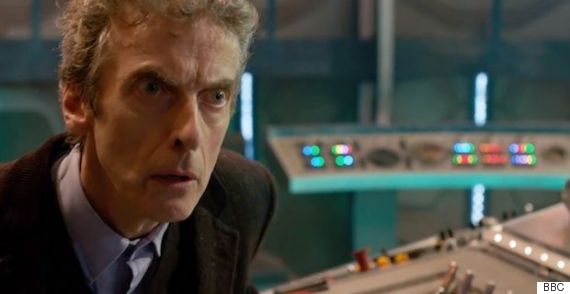 Toksvig fancies being Doctor Who if not a politician

Toksviq announced she was leaving the News Quiz the show earlier this week.

She told the BBC it was “very possible” that the Women’s Equality party would have MPs elected in the general election of 2020. 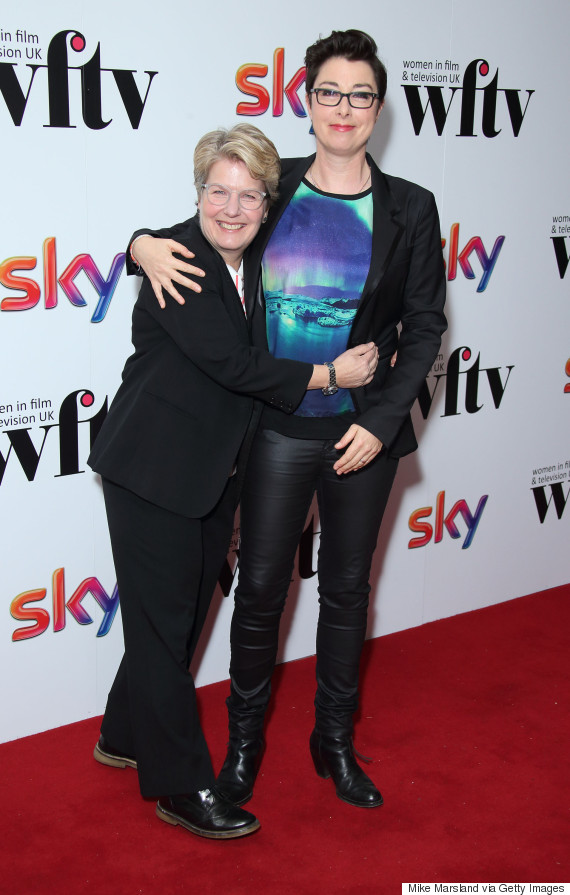 Toksvig with Sue Perkins, who is tipped to replace her on the News Quiz

The broadcaster said the world was in a “parlous state” as 9.1 million women didn’t vote in the last election.

“We need to attract them. We also need to attract the more than seven million men who didn’t vote. Why are people not engaging with politics? Because I don’t think the people standing represent the diversity of this country,” she said.

Asked why the party was specifically campaigning for women’s equality, she replied: “There’s a huge issue. Women are certainly not equal. How is it that we still have a pay gap? What is it, 45 years since the Equal Pay Act?