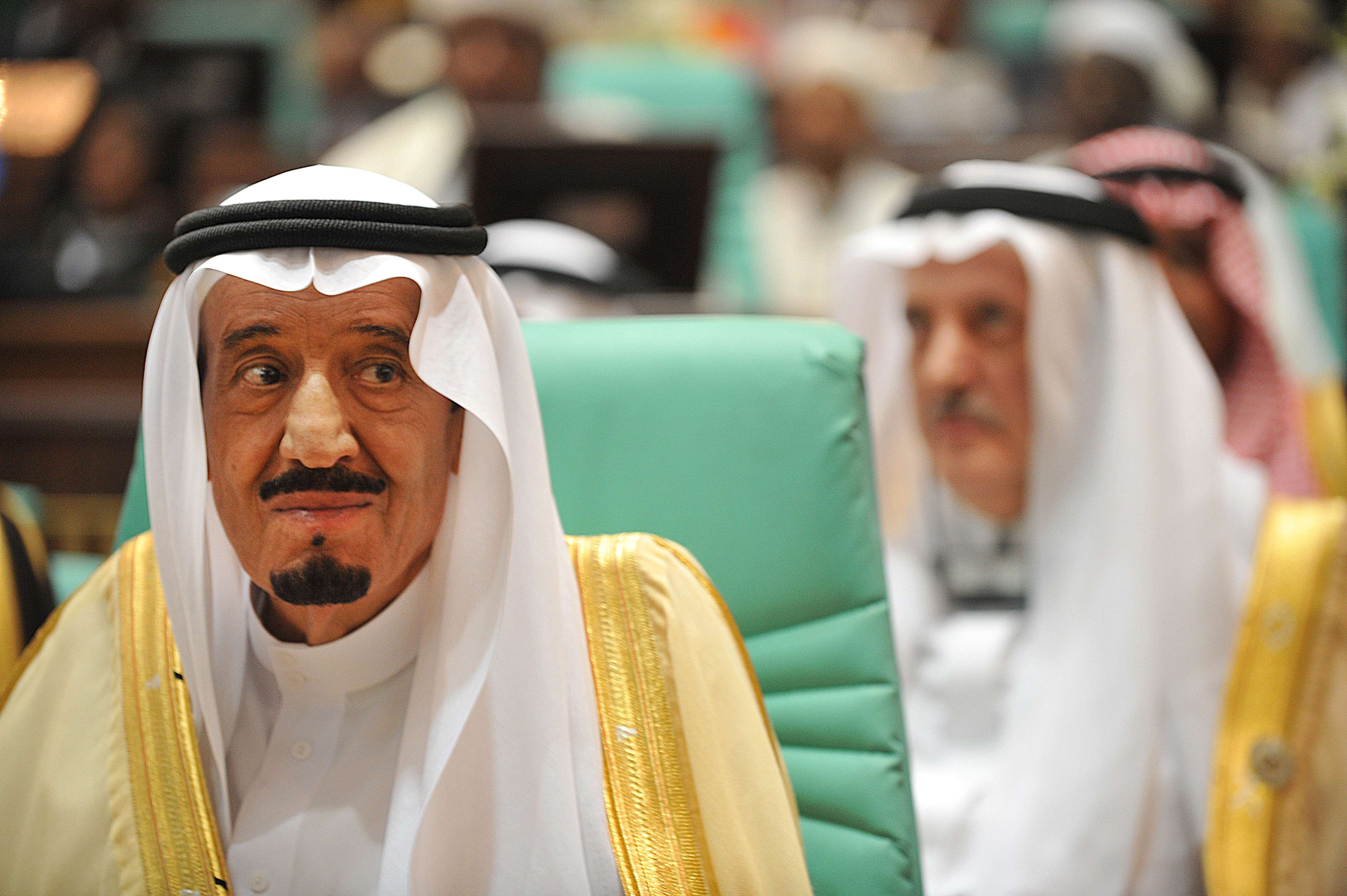 After nearly ten years on the Saudi Arabian throne, King Abdullah has died aged 90 after being admitted to hospital with a lung infection.

Abdullah bin Abdulaziz Al Saud had acted as de facto ruler of the oil-rich kingdom for a further decade as a result of his half brother King Fahd suffering a debilitating stroke in 1995.

Unlike many other monarchies, the Saudi throne passes from brother to brother as opposed to father to son with King Abdullah’s younger half brother, Crown Prince Salman set to succeed him.

King Abdullah was the 13th of 37 sons of the founder of the Saudi Arabian Kingdom, Ibn Saud, and was the sixth Saudi King since the creation of the state.

David Cameron paid tribute to him ‘He will be remembered for his long years of service to the Kingdom, for his commitment to peace and for strengthening understanding between faiths.
‘My thoughts and prayers are with the Saudi Royal Family and the people of the Kingdom at this sad time.

His tenure as de facto ruler and then King of Saudi Arabia saw the invasion of Iraq, the western war on terror and most recently the Arab Spring, throughout which he was able to maintain the status quo in the Kingdom.

King Abdullah was seen in Saudi Arabia somewhat of a reformer most notably towards women’s rights allowing them to study alongside men at a university bearing his name and even promising women the vote in municipal elections in 2015, the only elections held in the Kingdom.

Saudi Arabia, however, has long been attacked for its human rights record, most recently for sentencing a blogger to 10 years in prison and 10,000 lashes for ‘insulting Islam’.

Oil prices rose on the news of King Abullah’s death, but his death is no expected to effect the course of the oil market over the next few months.

MORE: Police tweet out emergency calls, first one turns out to be comical