Simon Cowell has collapsed at the ‘Britain’s Got Talent’ auditions, according to reports, after being hypnotised by a dog.

The Sun reports that the music mogul was struck down by the pooch’s mystical powers during the recent Manchester auditions. 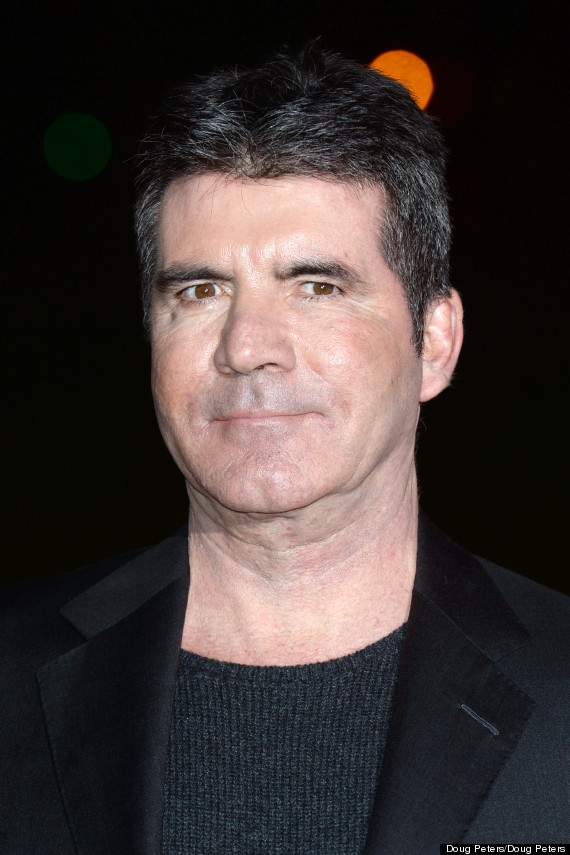 A woman entered the competition with her German Spitz and claimed that the dog, named Princess, could hypnotise people.

Up for a laugh, Si climbed on stage, though things didn’t go to plan and poor Princess failed in her mission.

However, once the judge returned to his seat, he collapsed moments after the cameras had stopped rolling.

“It was the freakiest moment we’ve ever had,” a source tells the paper.

In the year’s since ‘BGT’ first started showcasing the weird and wonderful talents of the public (and their pets), we’ve seen a number of eccentric acts take to the stage – but this is certainly the first time an animal has hypnotised a judge.

Auditions for the new series kicked off in Edinburgh in early January, where David Walliams decided to reveal whether he was a true scotsman or not.

Amanda Holden turned heads at the Manchester auditions, wearing a coat and well, not a lot else.