‘Strictly Come Dancing’ pro Camilla Dallerup has opened up about her split from Brendan Cole, which took place back in 2004.

Their split was the first instance of what has now become known as the ‘Strictly’ curse, where the pressures of the show lead to a break-up. 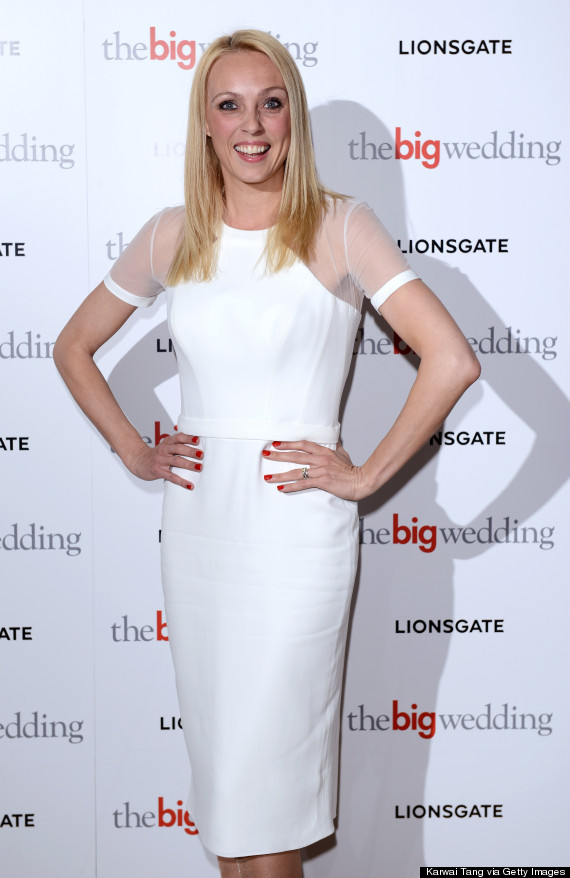 At the time, Brendan was paired up with Natasha Kaplinsky and while the pair denied any romantic attraction, the fact they both split from their partners, understandably, sparked rumours of romance.

Now, Camilla has lifted the lid on what it was really like at the time, revealing that she still has no idea whether there was a romantic attraction between Brendan and Natasha.

In an extract from her autobiography ‘Strictly Inspirational’, published in The Mirror, she explains: “To this day I have no idea whether it was her fame and celebrity that swept him away or if he really did feel a strong connection with her.

“I’m guessing it was probably a bit of both. It felt as if the fact that we’d just got engaged meant nothing to either of them. 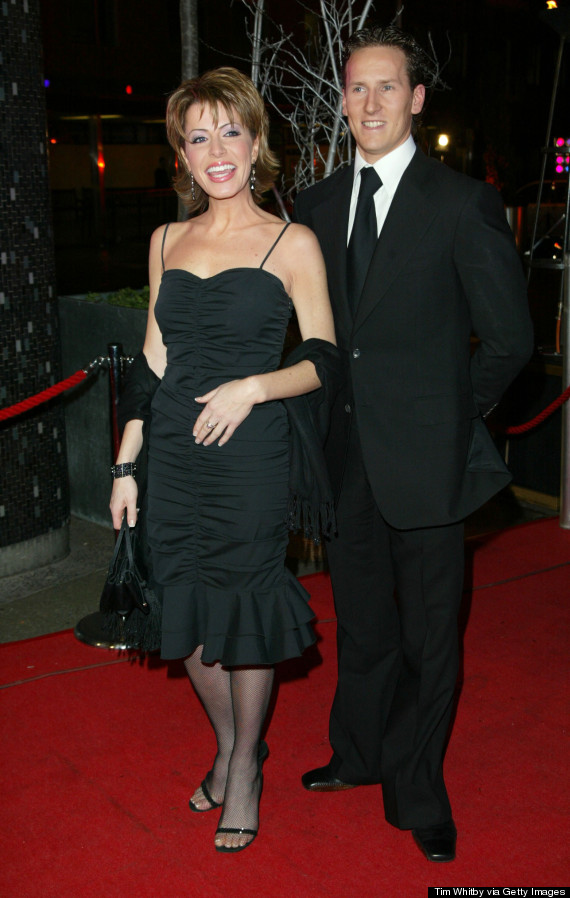 Camilla goes on to reveal that one of the toughest moments was when Brendan congratulated his partner by “kissing her on the lips”, while Camilla’s parents looked on from the audience.

Since Camilla and Brendan, plenty of other couples have split while appearing on the show, including the 2014 series winner Caroline Flack, who parted ways from her music manager boyfriend Jack Street just before the final.

‘Good Morning Britain’ presenter Susanna Reid split from her husband Dominic Cotton, though they still live in the same house, shortly after her time on ‘Strictly’.

It’s not all doom and gloom though. After dating her partner Matt DiAngelo, ‘Strictly’ pro Flavia Cacace started a relationship with her new partner Jimi Mistry, and the couple are now happily married.