*UPDATE* Suge has now been arrested for murder, and bail set at $2 million. See the full details here.

The Death Row Records founder, real name Marion Knight, is suspected of running over two individuals, one of whom then died in hospital, and he was being sought by police.

Lt John Corina, from the Los Angeles County Sheriff’s Department previously issued a statement, explaining that the authorities are not completely sure who was behind the wheel of the vehicle. 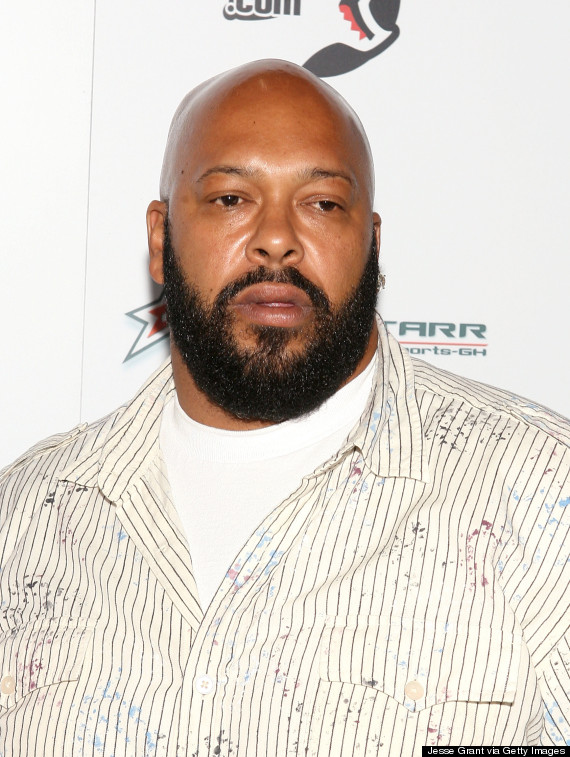 While the police seemed unsure, a lawyer for Suge appeared to confirm that the 49-year-old was driving at the time of the accident.

“He was in the process of being physically assaulted by two men and in an effort to escape he unfortunately hit two (other) individuals,” lawyer James Blatt states. “He was in his car trying to escape. We are confident that once the investigation is completed, he will be totally exonerated.

The BBC reports that police say the incident took place in a car park, and the red truck hit the individuals, before driving away.

The 55-year-old man died, while the 51-year-old was injured. There are no further details about his condition.

During his decades in the music business, Suge has worked with a number of high profile artists, including Dr Dre, Tupac and Snoop Dogg.