There is one man everybody is talking about in the lead up to this year’s Eurovision Song Contest (no, not Graham Norton) – Swedish entrant Mans Zelmerlow, who seems to have got the whole of Europe all of a fluster.

The singer has already emerged as the favourite to win the 2015 competition, and his rugged good looks have also earned him a new army of female – and many male – fans. 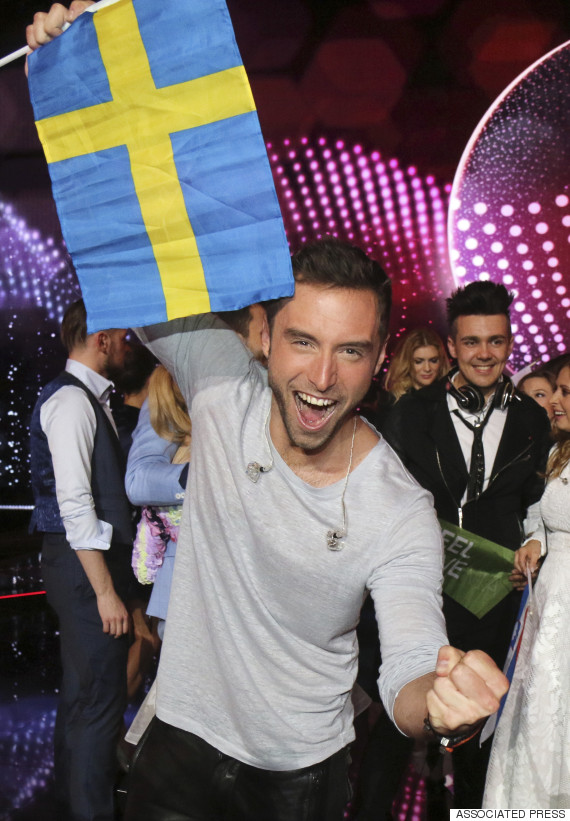 Twitter exploded with delight when he performed at the semi-final on Thursday night, and we can only imagine what will happen when he takes to the stage to perform his song ‘Heroes’ on Saturday night.

Allow us to introduce you to the sexy Swede…