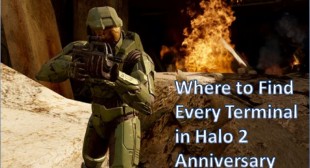 Where to Find Every Terminal in Halo 2 Anniversary
ladsfads.com

The famous first-person shooting game of Bungie, Halo 2 was released way back in 2004. The game was considered one of the most advanced games of that time. Till now, Bungie has released its various successors. The most popular amongst them is Halo 2 Anniversary, and in this blog, we are going to focus mainly […] 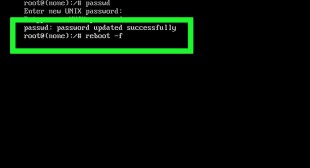