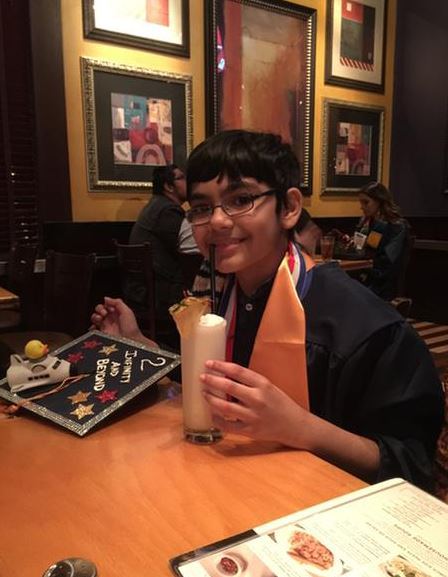 This is 11-year-old Tanishq Abraham, and he might just be the smartest child in the world.

He’s already managed to secure three University degrees and is now setting his sights on a Nobel Prize.

But his ambition doesn’t stop there – as he hopes to become President of the United States one day.

He’s pretty open about the whole thing too.

As for how he plans to get there, he’s hoping to become a doctor – having already completed… Read the full story