Not content with owning practically every chart on the planet, thanks to her latest album ‘1989’ hitting the No.1 spot everywhere, Taylor Swift now wants to be the sole keeper of many of her own lyrics.

In a move obviously influenced by Tyra Banks (ahem) and her mission to trademark the word ‘smize’ (to ‘smile with your eyes’, and no, we’re not joking), the US singer is seeking to trademark key phrases from her latest album.

If successful, it will mean phrases such as ‘this sick beat’ from her No.1 single ‘Shake It Off’ will be off limits for anyone else to use on t-shirts, bags and errrrrrm walking sticks. 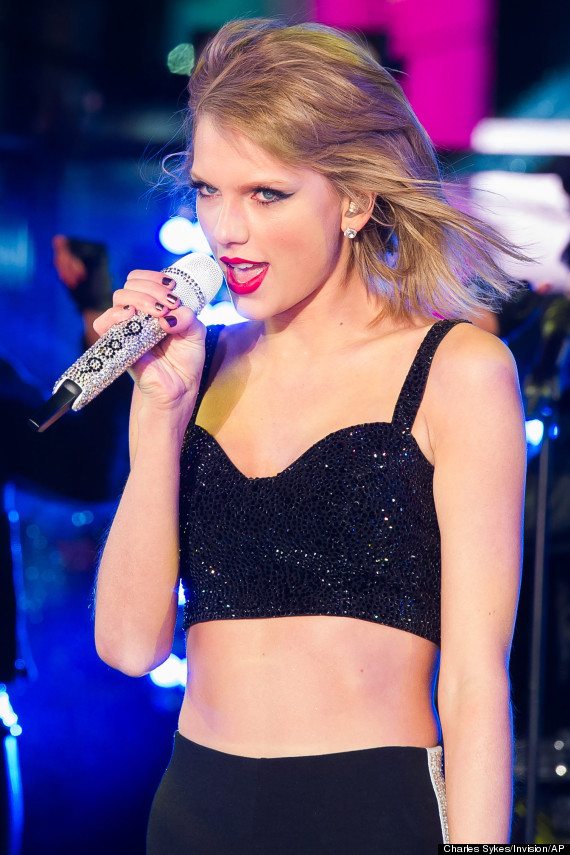 Other phrases the 25-year-old star wants to protect include ‘we never go out of style’, ‘nice to meet you, where you been?’ and ‘party like it’s 1989’.

All of the phrases are from her latest album, which has already sold over 4 million copies in the US, and if a trademark is granted, it will mark the first time it has ever been done.

Lawyer Alexander Ross told The Guardian: “What she is trying to do is to protect individual phrases within her lyrics where those lyrics have become catchphrases. Once you have a trademarked phrase you have the right to stop someone else using it on things like merchandising.” 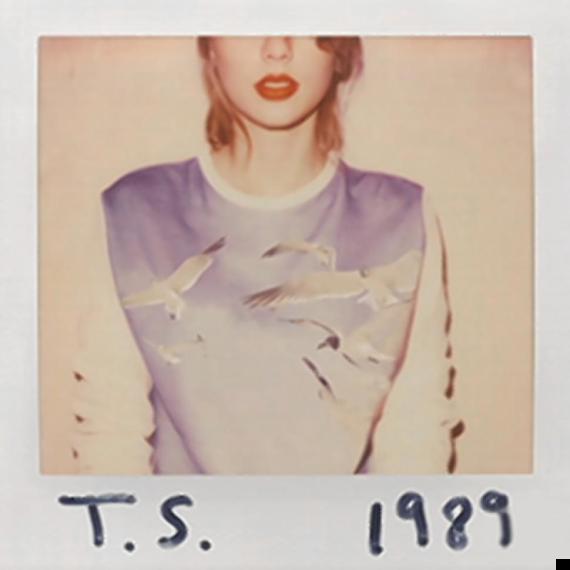 Taylor has applied to trademark lyrics from her latest album ‘1989’

Taylor has already trademarked her name, signature and initials and the latest move comes ahead of her ‘1989’ tour and those all-important merchandise sales.

Items covered by the trademarks include tote bags, stickers, backpacks, Christmas tree ornaments and whips, although we doubt we’ll be seeing the latter on Taylor’s merchandise stall.

It’s not the first time Taylor has shown just how savvy she is when it comes to business.

In November last year, the singer pulled her entire back catalogue from Spotify in a bid to boost sales of ‘1989’.

It paid off, with her latest release shifting 1.28 million copies in its first week of sale in the US.