As the Internet grows, domain names have grown beyond the ‘.com’ and ‘.co.uk’ we see daily, leading to more imaginative suffixes being used in web addresses, with new ones being released each month by the Internet Corporation for Assigned Names and Numbers (ICANN). 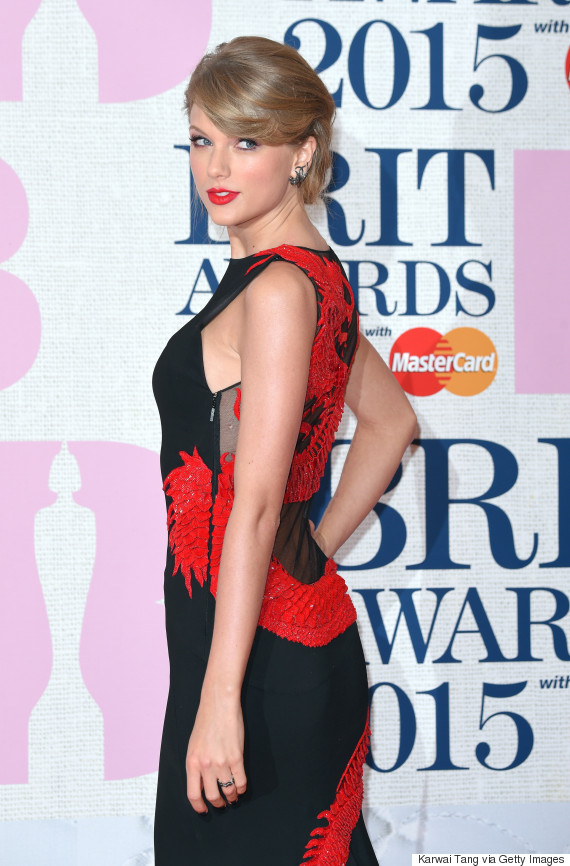 Taylor has previously hit out at Internet hackers who claimed to have obtained nude photos of her that they were planning to share online.

“PS any hackers saying they have ‘nudes’? Psssh you’d love that wouldn’t you! Have fun photoshopping cause you got NOTHING.”