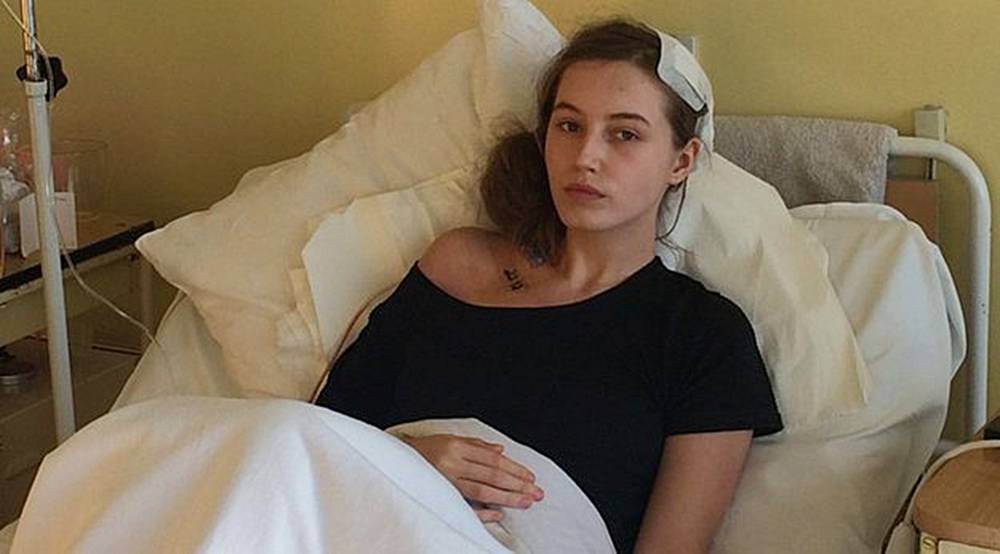 Halfway through brain surgery aimed to remove a cancerous growth, a teenager allegedly woke up and asked the doctors, ‘How’s it going?’

On prematurely waking from anaesthesia, she was apparently neither panicky or in agony but rather calmly inquired after the progress of the operation.

An investigation has begun into the incident but the hospital have insisted that the patient suffered no undue pain despite regaining consciousness mid-surgery.

Miss Jasica allegedly told reporters: ‘I can’t remember much but the doctor said he talked to me about cats, which I love.

‘I missed Christmas because of this operation but it is the best present I could have had as I am now feeling great.’