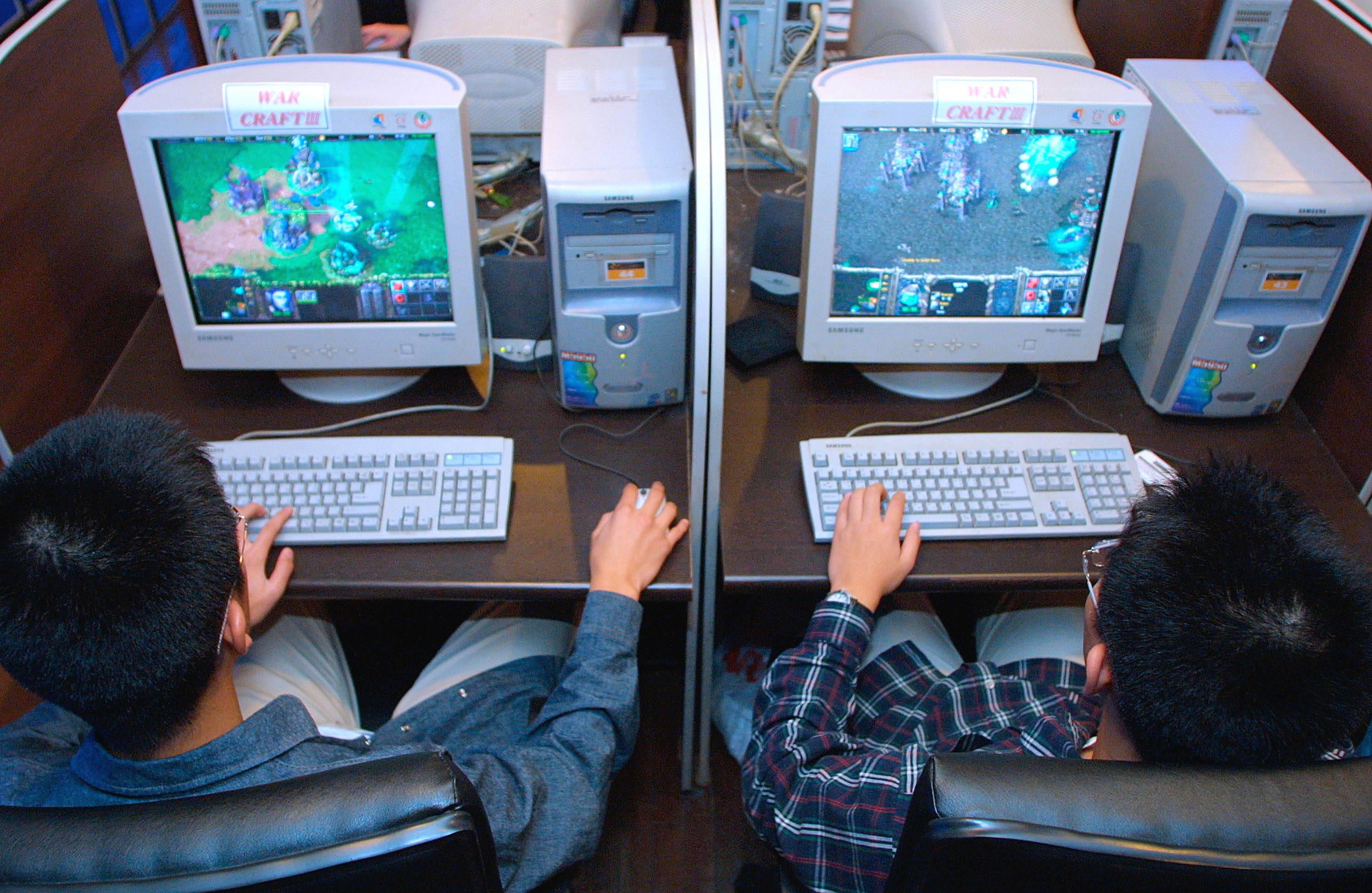 A teenager was rushed to hospital after he chopped off his own hand in a desperate attempt to ‘cure’ his internet addiction.

The 19-year-old ‘web junkie’, from the city of Nantong, Jiangsu province, China, left a message for his mother in his bedroom before sneaking out of the family home with a kitchen knife.

And the teen, identified only as ‘Little Wang’, hacked off his left hand at the wrist once safely out of sight, leaving it on the ground before calling a taxi to take him to A&E, Jiangsu TV reports.

‘We cannot accept what has happened,’ said the boy’s mother, who declined to be identified.

‘It was completely out of the blue. He was a smart boy.’

MORE: Internet sex toys at risk of being attacked by cyber hackers

The woman said at around 11pm she realised he had disappeared after finding the note, which read: ‘Mum, I have gone to hospital for a while.’

Incredibly, surgeons at a local university hospital managed to reattach the hand after police recovered it, but said they could not guarantee full mobility would return.

Campaigners say Asian countries such as China, which has around 649million internet users, are in the midst of a major online addiction epidemic.

There are an estimated 24million so-called ‘web junkies’ in China and a number of ‘boot camps’ set up to combat addiction.

Symptoms of internet addiction range from regularly absconding from school to living almost entirely in a virtual universe and hardly ever leaving the bedroom.