Ola was forced to pull out of the show after being injured while practicing in the UK. 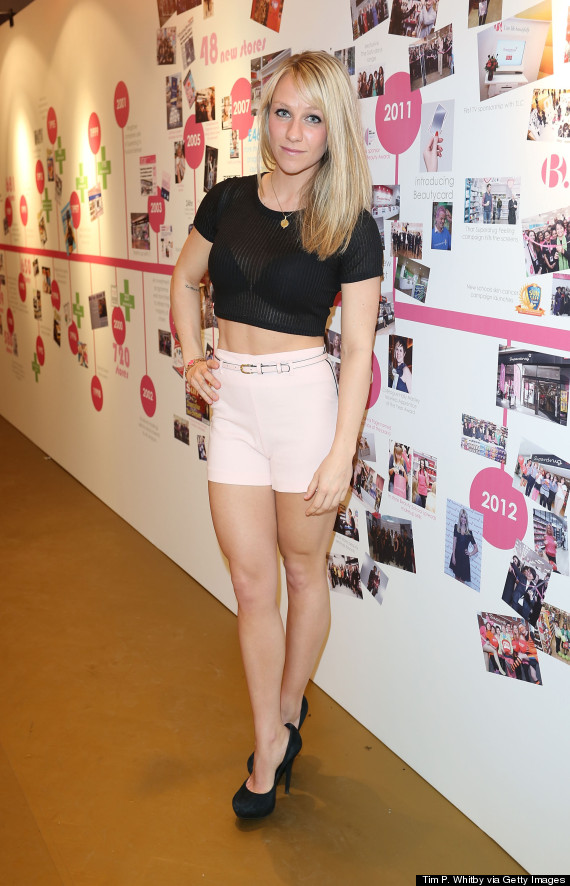 While Chloe has now jetted off to Austria to join her fellow celeb competitors, including Stacey Solomon and Mike Tindall, Ola is at home in Blighty and will undergo knee surgery this week.

So far, Ola’s injury has caused plenty of disruption and the professional dancer was unable to appear on the ‘Strictly’ final. 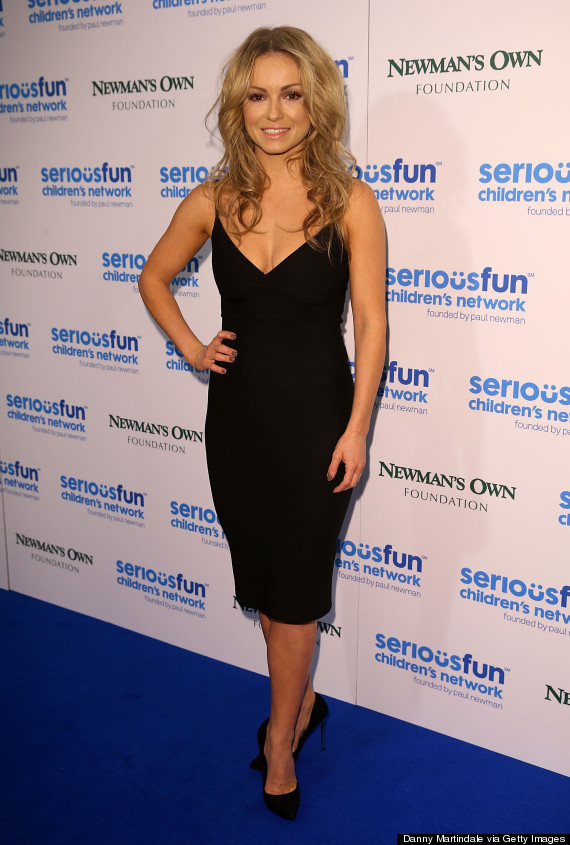 Things got even worse for Ola, when her husband James was hospitalised over the festive period.

According to reports, James was rushed to A&E after collapsing with chest pains on Christmas Day.

Chloe has shared a number of snaps since she started training and appears to be settling in well. She’s no stranger to winter sports, or reality TV shows, and appeared on the 2011 series of ‘Dancing On Ice‘.

‘The Jump’ will return to Channel 4 in late January.