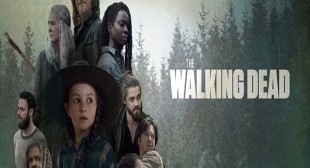 The creator of The Walking Dead, Robert Kirkman, has confirmed that the zombie outbreak was due to space spore, and also, it’s not a joke but the disappointing reveal. However, Walking dead has considered the chance of a cure. The series has completely ignored the primary reason for an outbreak, also in a certain occurrence that leads the characters to converse about ending the zombie virus.