Thirty Shades of Great: THE Films of 2014

So that was 2014, a year when a comedy compromised the free world, when a tree and a raccoon stole millions of hearts, and when Gilliam, Scorsese, Godzilla and Jack Ryan returned to cinemas, but what, you may yawn, was THE film of the past 12 months?

29: Pompeii: Enjoyable swords and sandals saga, with an uber hammy Kiefer Sutherland. Paul WS Anderson‘s best film in years, which, given the calibre of his Resident Evil movies, probably isn’t saying much.

28: Jack Ryan: Shadow Recruit – A JEEP of a thriller – just enough essential parts to get from A to C.

26: The Amazing Spider-Man 2: Too many villains, but Garfield and Stone were more electric than Dr Manhattan clone Electro.

25: The Maze Runner: Enjoyably dark YA dystopian fantasy. Lord of the Flies style.

23: X-Men: Days of Future Past – Bryan Singer and more of his levitating shenanigans. The Quicksilver scene was masterful.

21: Edge of Tomorrow: Refreshing Groundhog Day-style sci-fi adventure let down by a generic finale. Tom Cruise playing against type in the first act was a welcome change.

17: American Hustle: Over hyped, but a powerhouse perf from Jennifer Lawrence and Robert De Niro’s best turn in ages.

15: Dawn of the Planet of the Apes: Bleak but stunning sequel. Andy Serkis delivers another Oscar worthy mo-cap turn.

14: The Lego Movie: The first of two hilarious offerings from Lord and Miller – the saviours of American comedy movies.

13: 22 Jump Street: The second from Lord and Miller – gloriously stupid.

12: How To Train Your Dragon 2: Moving, epic, entertaining fantasy animation at its finest. Toothless soared. Again. 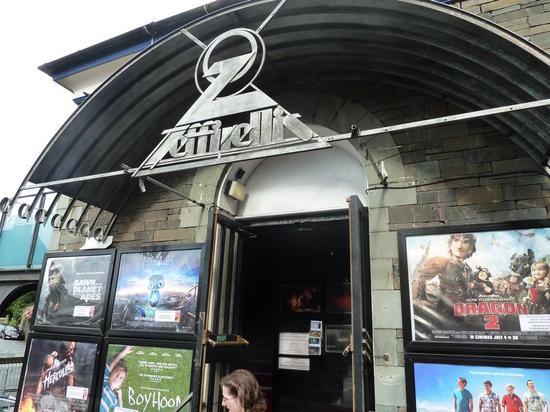 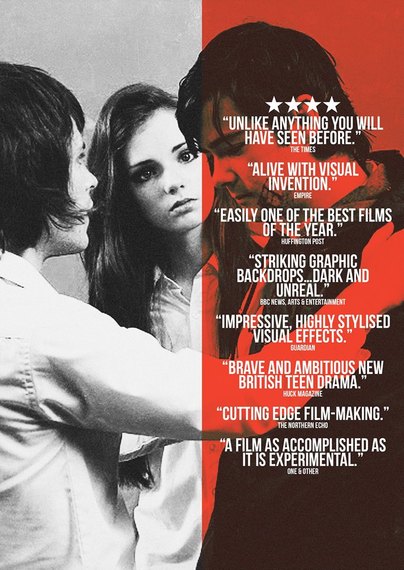 9: Godzilla: From its redacted opening titles to its final apocalyptic showdown, this was a masterful epic reminiscent of classic Spielberg.

8: The Hobbit: Battle of the Five Armies: Peter Jackson redeemed himself after the pointlessly lengthy first two Hobbits with a rewarding finale.

7: Nightcrawler: A powerhouse turn from Jake Gyllenhaal made this a Taxi Driver for the rolling news generation.

Hang on, it’s almost over…

5: Her: Joaquin Phoenix and Spike Jonze‘s love letter to sentient OS systems. Here’s another letter: A

4: The Wolf of Wall Street: Scorsese and DiCaprio firing on all cylinders. The funniest comedy drama of the year.

2: Under the Skin: Haunting, mesmerising sci-fi shocker. Scarlett Johansson utterly compelling as she was in Lucy.

My number one of 2014. The highest grossing film about a talking tree and his mates since the Ents in Lord of the Rings. Buff Chris Pratt, sexier than ever Zoe Saldana, Dave Bautista, a duck called Howard… we are Groot. Marvel‘s biggest gamble paid off dividends.

1: Guardians of the Galaxy:The most enjoyable ensemble sci-fi fantasy adventure since Star Wars. Witty, thrilling, bold and a great soundtrack. Aptly for a Galaxy-related movie, several stars were born. 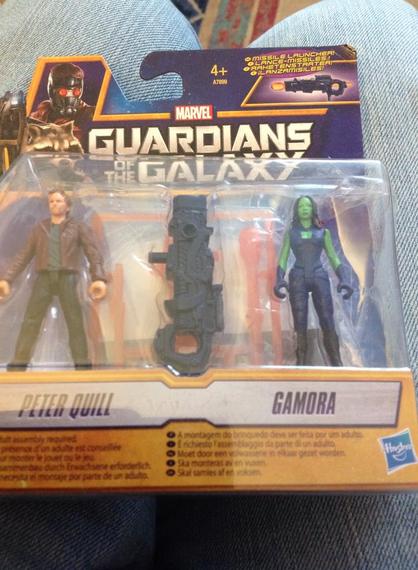