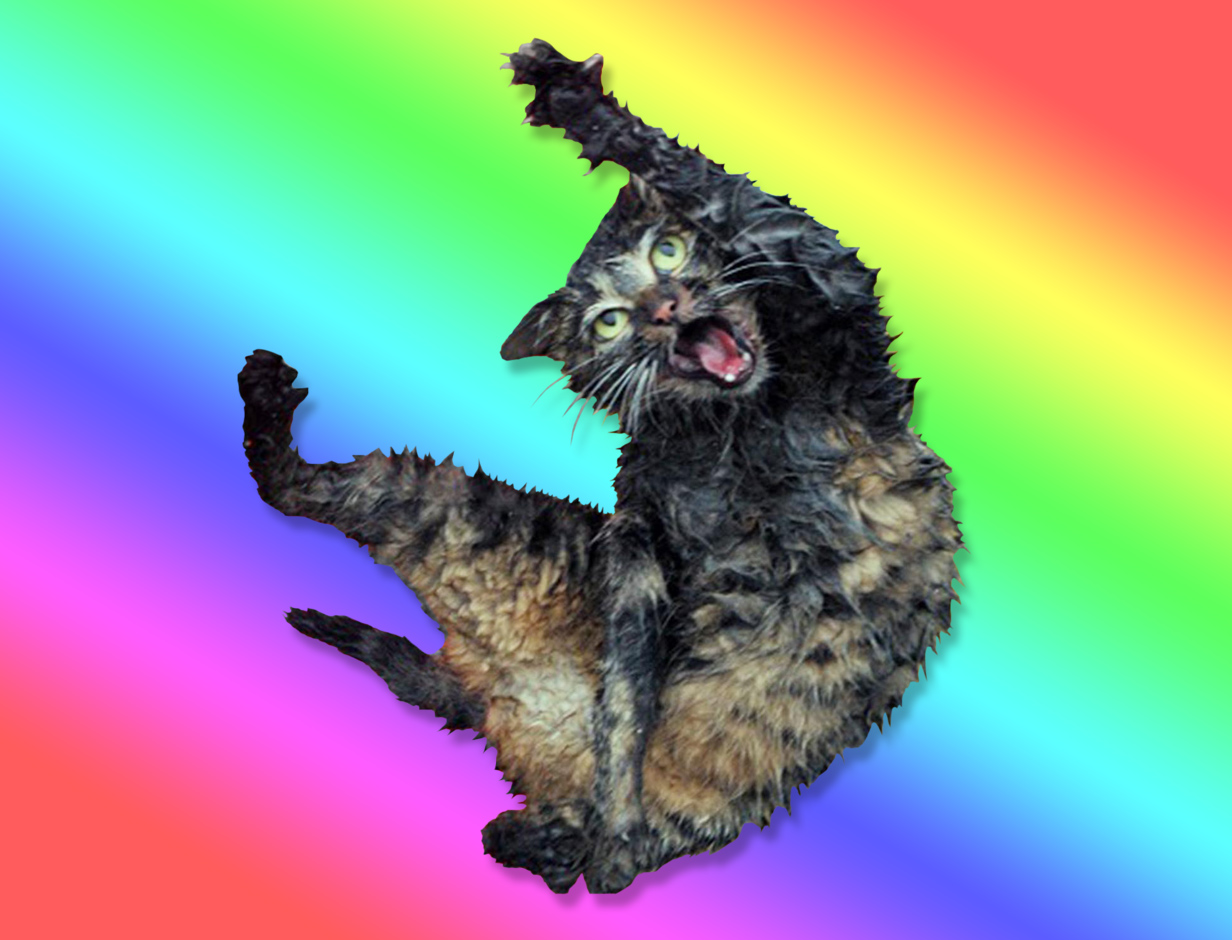 This is the moment a poor cat was rescued from a car engine.

Don’t worry cat-lovers, its broken leg is on the mend and it is currently looking for a new home that does not involve flammable fossil fuel.

The Turkish car owner was also rather unhappy about his vehicle’s engine being broken apart especially as he had to pay for the feline’s freedom and his car’s reassembly.

Speaking of the incident, Nurullah Kurman, 40 said : ‘I opened up the hood and realised that there was a cat inside which was interfering with the mechanism. I tried to get it out but failed, and so I called the fire service to see if they could get it free.

‘I thought that because I called the firemen and they towed it here it would be paid for by the state.

MORE: Nativity donkey crushed to death by 23st man who sat on it for picture

MORE: The Michael family have been dropped from Gogglebox as dad Andrew runs for UKIP

Wait a second… have we seen this cat before?