This guy designs suits of armour… for cats 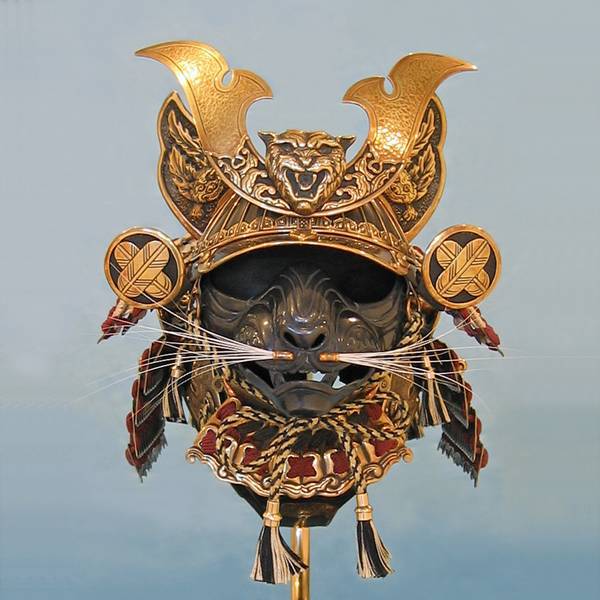 In the long list of unusual jobs, this may come fairly high.

Not that there’s anything wrong with that. In fact, de Boer’s meticulously-made suits are brilliant, channelling different time periods including Edo-era Japan and Medieval England (one comes with a jousting stick, for goodness’ sake.)

The Calgary-based artist first started making the suits in his sculpture class at the Alberta College of Art and Design. Using his extensive knowledge of armour and his major in jewellery design, he quickly found he was good at it.

MORE: Pet owners warned of escaped eagle that could swoop on cats if hungry

It’s not just cat suits of armour he designs, either. Perhaps feeling that an armoured cat upsets the natural balance somewhat, he also makes suits of armour for rats. And dogs.

The thought of a Rottweiler in a suit of armour is quite something.

MORE: Meet Mango, the cat who has lived in a Tesco store for four years

If you do decide to purchase a suit of armour (which may prove difficult – de Boer rarely sells his work and when he does, it can cost upwards of $25,000) we strongly advise you do not try and stuff your animal into it.

Not only is it cruel, but your animal is unlikely to share your enthusiasm to dress it like a samurai. De Boer says he put one of his cats inside one of the suits and still has ‘the scars to prove it’.