This is how you say ‘hello’ in chimpanzee 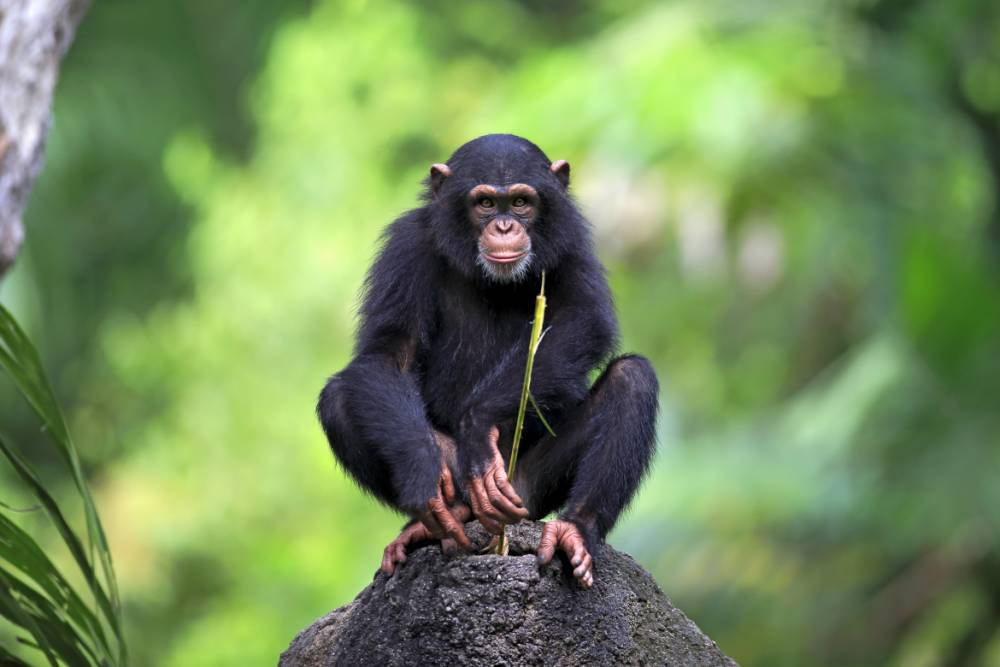 Next time you go to the zoo, don’t just stand around like an awkward guest, go up and introduce yourself to one of the primates, using professor Tetsuro Matsuzawa’s lesson on how to say ‘hello’ in chimpanzee.

The primate researcher and zoologist has spent his life studying and interacting with chimps at the Primate Research Institute of Kyoto University in Japan.

The professor has spent so much time with chimps that he is able to understand basic elements of their communication, as demonstrated by his ability to imitate their greeting.

Obviously it is takes a lot longer to say hello in chimp than it does in any human language – and it is probably worth practising the greeting a few times in case you happen to insult one of them with a mispronunciation.

MORE: Everybody thinks this two-legged dog is a kangaroo

Professor Matsuzawa figured out how to say ‘hello’ after spending time with the chimp Aye (which is Japanese for ‘love’) whom he looks after and studies at the institute.

His amazing abilities were captured for the programme Amazing Animals on BBC Earth.

MORE: This thief’s spectacular fail while trying to steal booze is just wonderful