The first image for the new reboot of ‘Thunderbirds’ has been unveiled… and the good people of Twitter are not happy.

Gone are the days of rickety puppets with visible strings and bits about to drop off at any minute, and in its place are the sleek new CGI stars of the forthcoming ITV series ‘Thunderbirds Are Go!’. 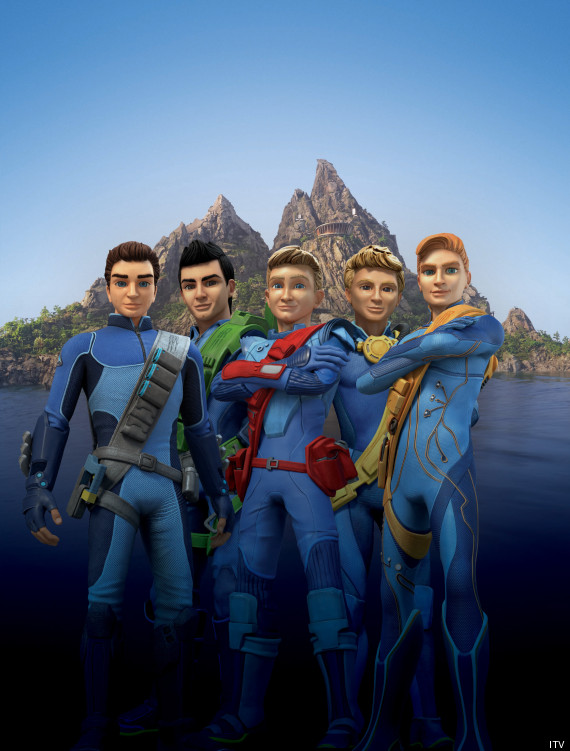 Not a string in sight

The reboot will launch 50 years after the original series, using a mix of puppetry and traditional CGI, and will feature the voice talents of Kayvan Novak, who will be playing Brains, and Rosamund Pike as Lady Penelope, neither of whom are present in the newly-released image.

But while they might be missing, we can’t help but feel the characters who are present are reminiscent of a certain pop group we could mention, and surely we can’t be the only ones picking up distinct One Direction vibes? 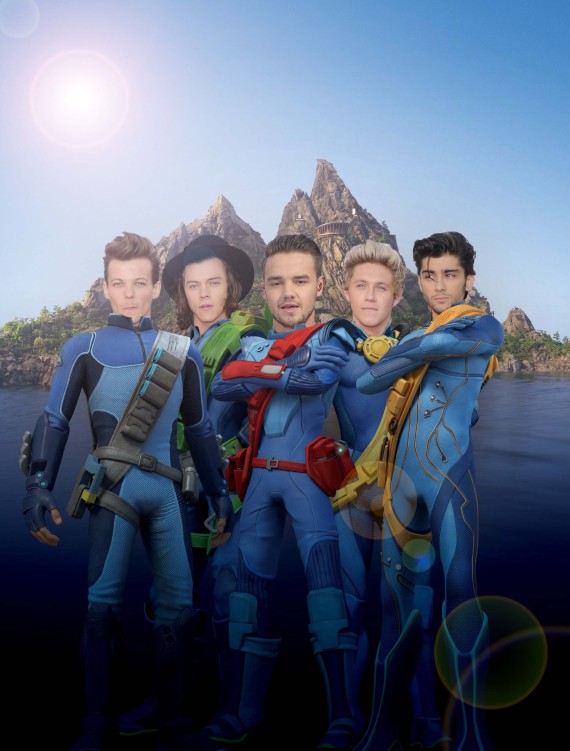 See what we mean?

As is often the case when an iconic series gets such a massive makeover, people have taken to Twitter in their droves to voice their frustration at the new-look Tracy brothers.

What have they done with #Thunderbirds? I bet Brains now wears contacts and looks like Chris Hemsworth…

Thunderbirds aren’t go for me anymore 🙁 Either puppets or more like Pixar animation, half way is just weird pic.twitter.com/eNMfIyNX3i

Not digging this look to be perfectly honest fellas… #Thunderbirds pic.twitter.com/kEk0HIgY3W

But, of course, there are always some exceptions, aren’t there..?

Is it wrong I kind of fancy some of these Thunderbirds … pic.twitter.com/ThlDcGGnOr

@GerryAndersonTV #Thunderbirds Great news it is like 1965 all over again. FAB!

This isn’t the first time ‘Thunderbirds’ has been given a makeover for modern times, after the ill-fated 2004 film, which starred Sir Ben Kingsley and Sophia Myles.

Still, rubbish as the film might have been, at least it gave us this absolute tune from Busted…

‘Thunderbirds Are Go!’ will premiere this Spring on ITV, with a second series having already been picked up for 2016.