Tom Daley Birthday: 21 Reasons To Love The Olympic Diver As He Turns 21

Tom Daley will be blowing out a lot of candles on his birthday cake today as the Olympian is turning 21.

The hunk in trunks has grown up in front of the nation after becoming a diving sensation at the tender age of nine. 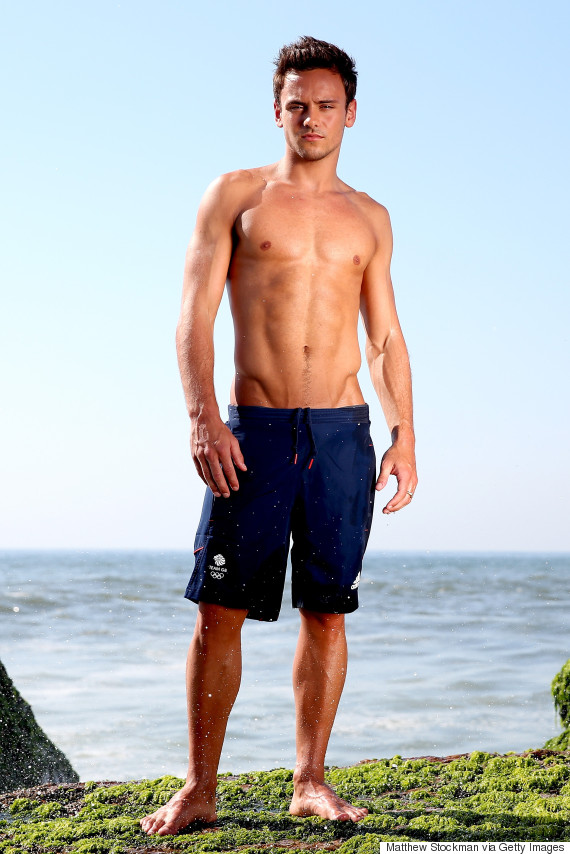 He’s put in thousands of hours of training, suffered sporting disappointment as well as plenty of success, lost his father to a brain tumour, won Olympic bronze, launched a TV career and found love with Oscar-winning scriptwriter Dustin Lance Black after coming out in 2013.

So as we raise a glass to Tom, let’s remind ourselves just why we love him so much.