Too many students are having sex while driving, apparently 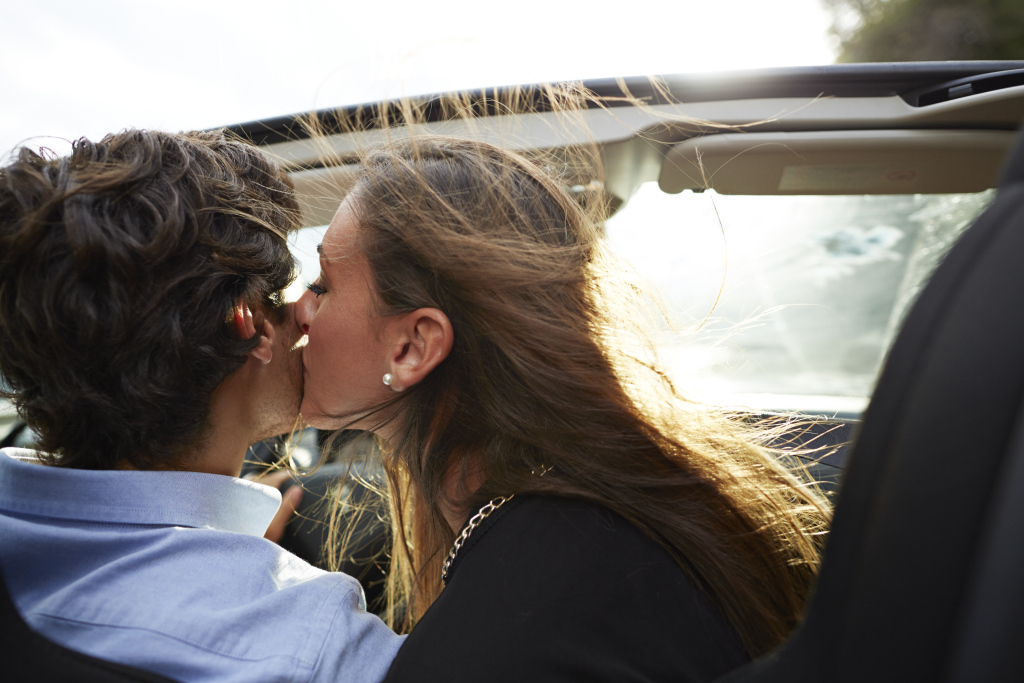 Too many students are having sex while driving, a new paper claims – and it’s getting some of them killed.

A paper co-authored by University of South Dakota professor Cindy Struckman-Johnson found that 33 percent of men and 9 percent of women at the university where she works have engaged in some sort of sexual activity while driving, with more than a third of whose who did reporting speeding and another third saying they’d drifted from their lane. 11 percent said they’d let go of the steering wheel.

And while none of the group surveyed said they’d been in an accident while being engaged in a sexual act, two reported nearly hitting either a vehicle or pedestrian.

‘There are people getting killed out there because they’re having sex while driving, either with themselves or with another person,’ said Professor Struckman-Johnson.

‘If they’re getting killed, we have an obligation to understand it.’

Struckman-Johnson sent a copy of her paper to a local news outlet in response to a story about the ‘Dont jerk and drive’ campaign, which was pulled because of the innuendo.

And while that campaign used the sexual reference to stop drivers ‘jerking’ their wheels in icy conditions, Struckman-Johnson said that having sex while driving poses a real threat.