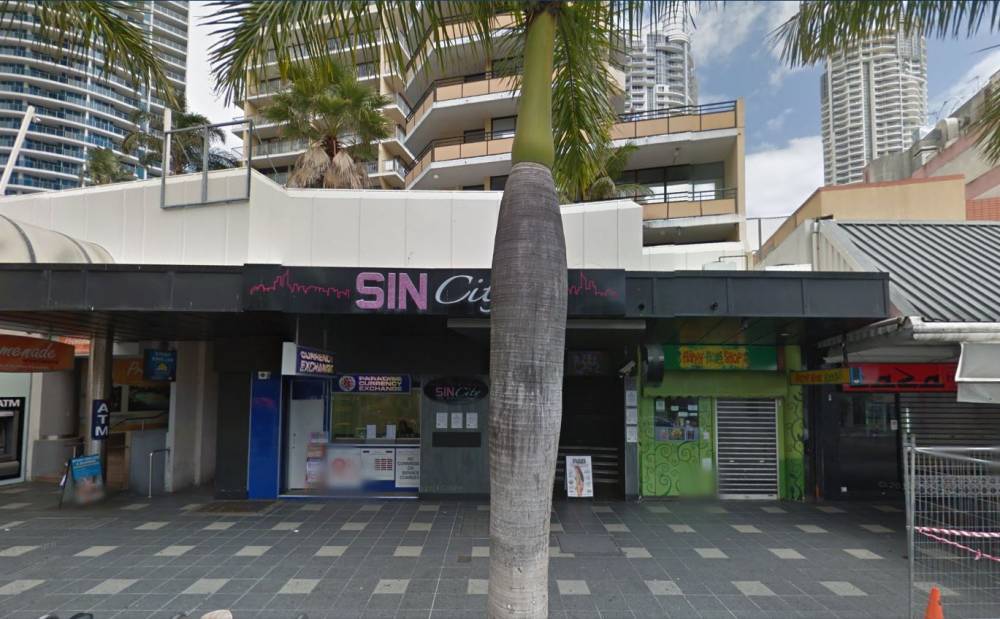 You’ve had a bit too much to drink, along comes the bouncer and you get kicked out of the club. It happens. Go elsewhere. Better yet, go home.

A tourist has been charged after getting wedged in the air vent of a club while trying to sneak in.

MORE: A drunk man tried to have sex with a postbox

Irishman who got stuck in roof while sneaking into Gold Coast nightclub fined http://t.co/2Xbys108hq via @abcnews pic.twitter.com/Hhef0DA5J9

Irishman Hugh McMahon, 18, was refused re-entry after twice being kicked out of Sin City in Gold Coast, Australia, so he decided to try and get in by other means. He was spectacularly unsuccessful.

Emergency services were called at 1.30am local time to free McMahon after he got stuck in a vent.

Having been freed, the tourist was promptly arrested by police and later charged with entering premises after being refused entry, wilful damage and trespass.

Police said McMahon was first escorted out after falling asleep on a sofa. He then managed to find his way back in but was ejected after bouncers found him on the dance floor.

MORE: Drunk cyclist in saddest mugshot ever after fighting with police at drive-through

He pleaded guilty to the charges.