TV TRENDS: Helen Mirren Tells HuffPost UK: 'Alfred Hitchcock Didn't Want Anything To Do With Me'

Dame Helen Mirren may be at the top of every director’s wish list these days, but she reveals that a certain Mr Hitchcock had no time for her at all.

“I was a very young actress when I went to see him,” she tells HuffPost UK. “He never even asked me to audition. He obviously thought ‘Oh, I’m not having anything to do with her, thank you very much.’” 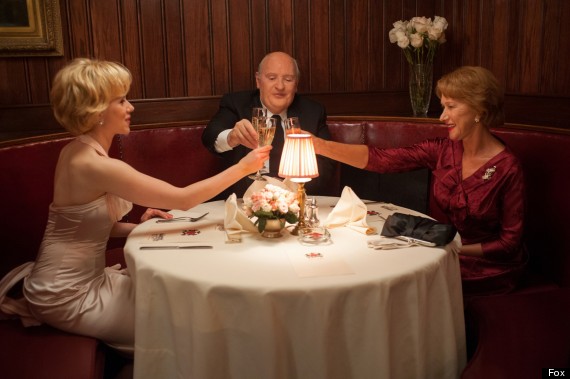 Despite this snub, Mirren joins in the ever-increasing admiration for Alfred Hitchcock as a director, shared by even those platinum blondes he is now widely recognised to have bullied into screen stardom.

In her film, ‘Hitchcock’, Mirren plays Alma Reville, the director’s wife credited for steering him creatively to his greatest screen achievements. This tells the story of how they brought ‘Psycho’ to the screen, despite huge reluctance by the studios to give Hitchcock any control. It also hints at the tortured relationships the director shared with his leading ladies, with Scarlett Johansson playing ‘Psycho’ star Janet Leigh. 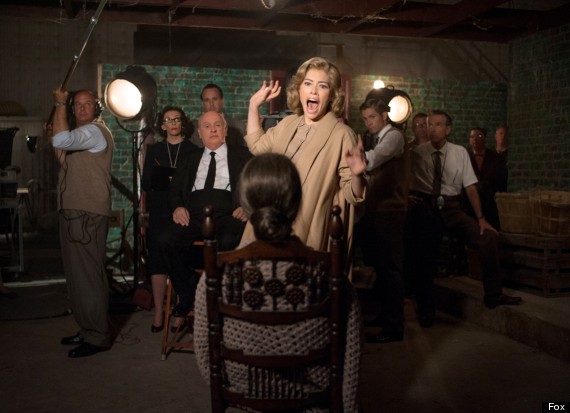 Mirren, with nearly half a century in the film world, has had her share of these kind of intense connections, but is philosophical about them in the context of creating art…

“Sometimes the chemistry is good, sometimes it isn’t, sometimes you have very different ideas, so yes those (confrontational) moments do happen.

“But I think the vast majority of the women who worked with Hitchcock loved him, and loved working with him. He saw actors in a particular way – I think it was annoying to him that he had to use them at all – but he’d created this context for them so brilliantly, and he just wanted them to do their job.

“The older I get, the more sympathy I have for that.” 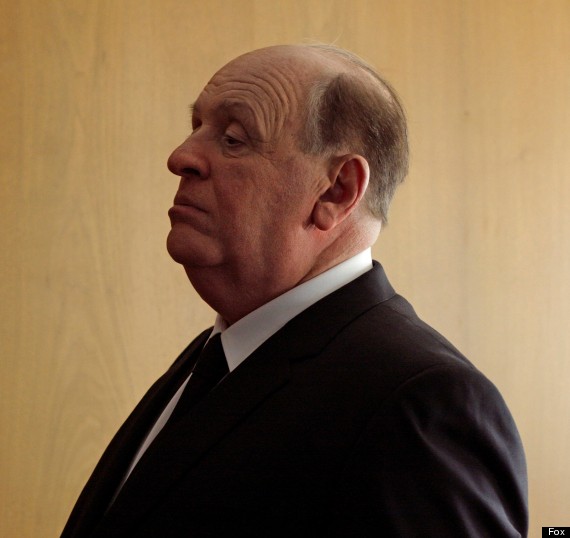 Sir Anthony Hopkins co-stars in Sacha Gervasi’s biopic as the lugubrious director, which involved hours in makeup and a bodysuit for the Welsh actor. He does almost disappear into the role on screen and his co-star Mirren admits the effect was “pretty mind blowing”.

“Sometimes he’d be so frustrated with all the heavy makeup, he’d rip it off at the end of the day and I’d think ‘Tony, what are you doing here? What’s Tony Hopkins doing on set?’” she remembers.

Mirren is married herself to a film director (Taylor Hackford) and very familiar with the process shown by her character Alma of involving herself with the editing process. 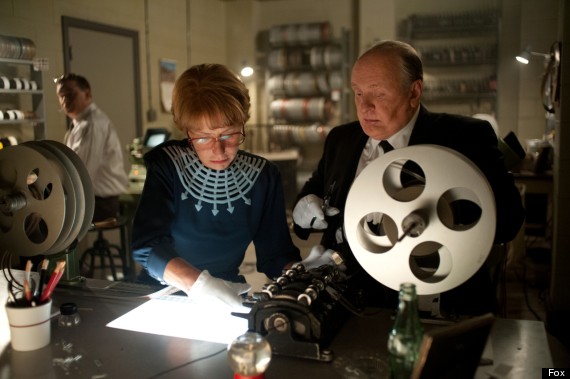 “Women have a propensity for editing,” explains Mirren, here getting creative as Hitchcock’s wife Alma

“It’s when a movie is really created, it’s a great process to watch and be part of,” she explains.

“Sometimes I’ll say ‘maybe if you cut from there to there’… Women are very good at editing, we just have a propensity for it, and obviously Alma did, much to Hitchcock’s benefit and admiration.”