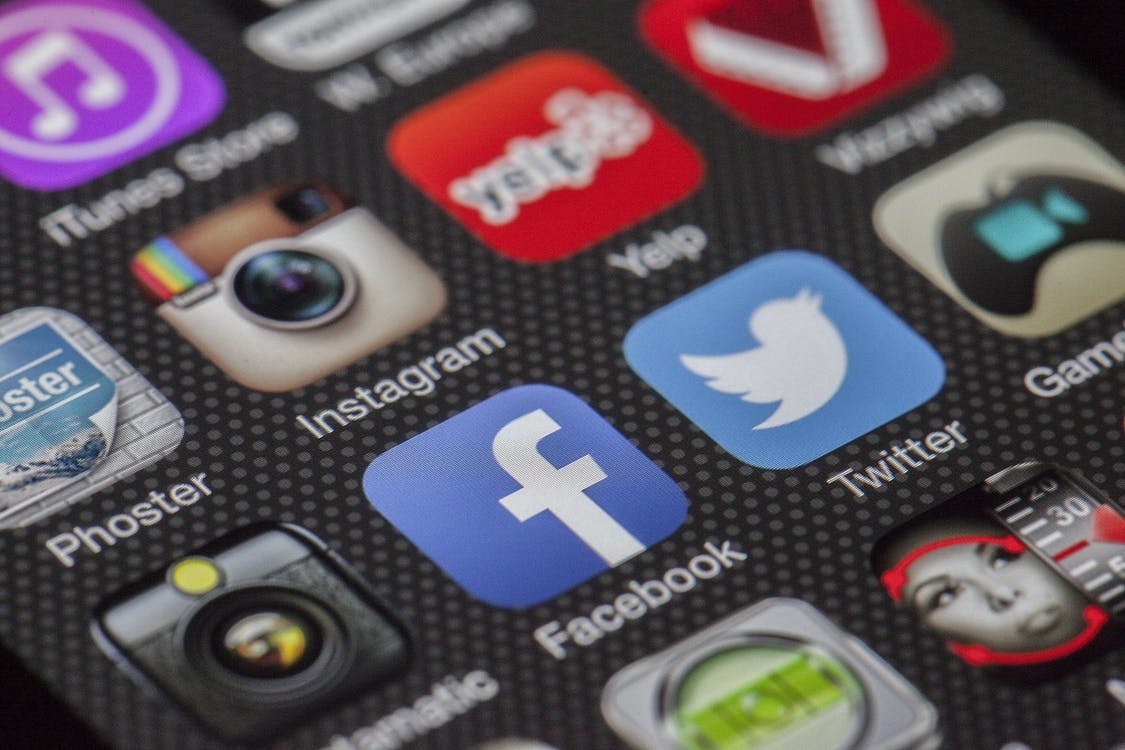 For Our Children, Growing Up Online Means Growing Up Fast
ladsfads.com

Parenting is a minefield. It always has been, especially when it comes to teenagers. To be the parent of a teenager is to worry. I know – as the father of four daughters I’ve been there. Are they doing well at school? Are they where they say they will be? Who are their friends and […] 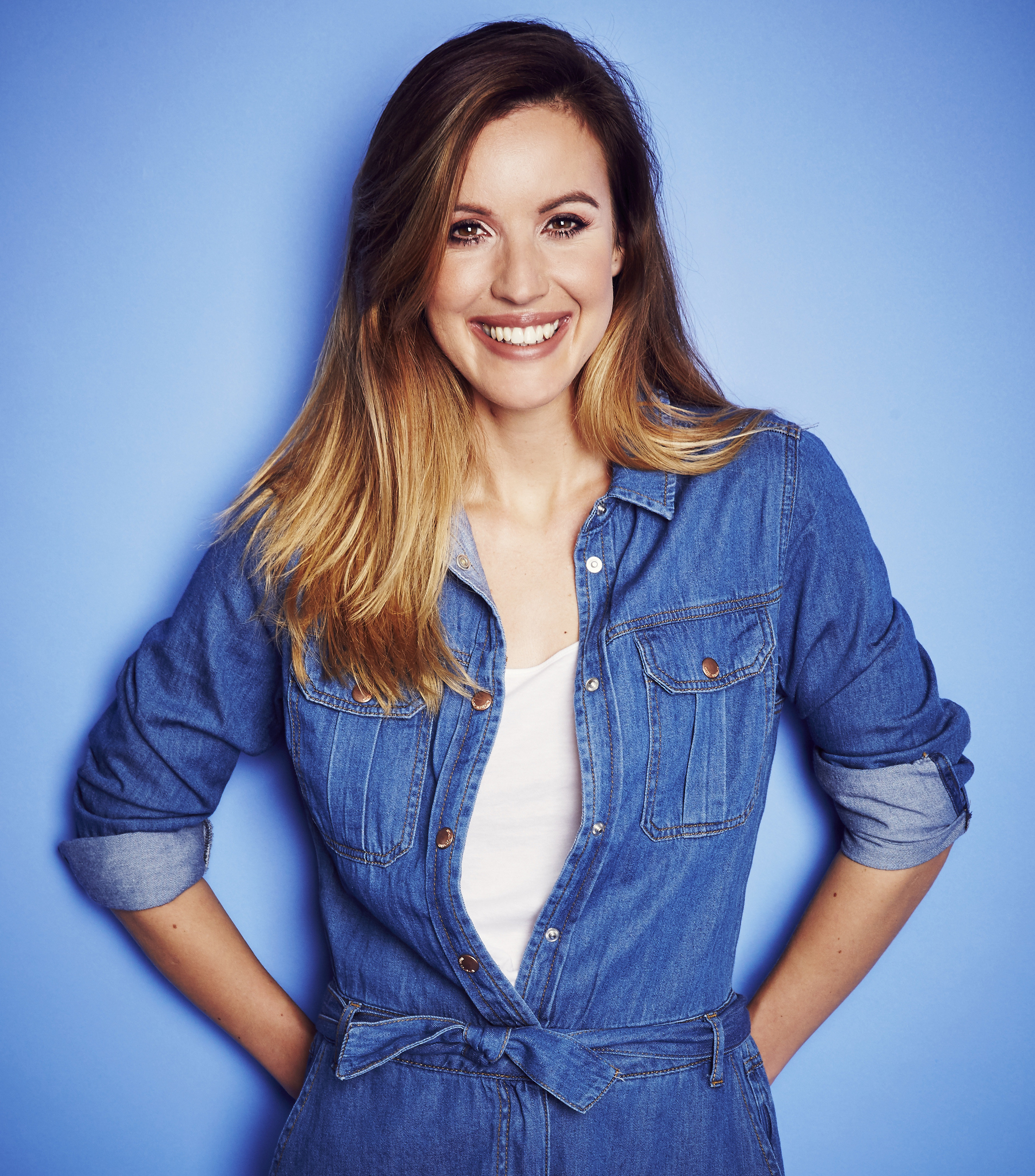 Charlie Webster has opened up how exercise has helped her combat post-traumatic stress disorder (PTSD), which she began suffering while recovering from a rare strain of malaria in August 2016. The former Sky Sports presenter was diagnosed with malaria in Rio De Janeiro, shortly after she completed a gruelling 3000-mile cycling challenge. Her physical recuperation […] 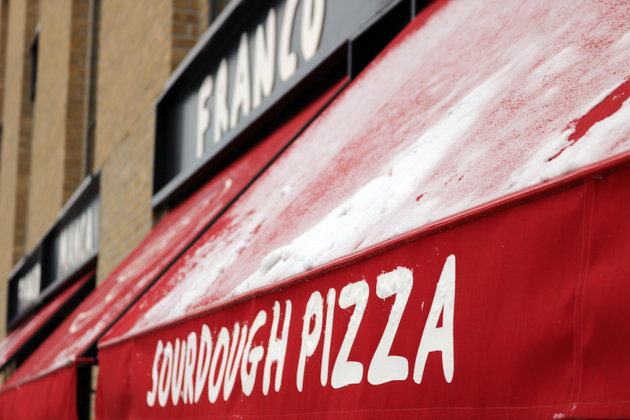 A trendy restaurant chain has given away thousands of free pizzas as part of a drive to help the homeless during this week’s extreme weather. Franco Manca announced the initiative last week amid safety concerns for rough sleepers in the face of the “Beast from the East”. The chain tweeted out an appeal for orders, […]

Dean McDermott has been pictured talking to police outside their LA home after he called 911 to report his wife Tori Spelling was having a ‘nervous breakdown’ on Thursday morning. 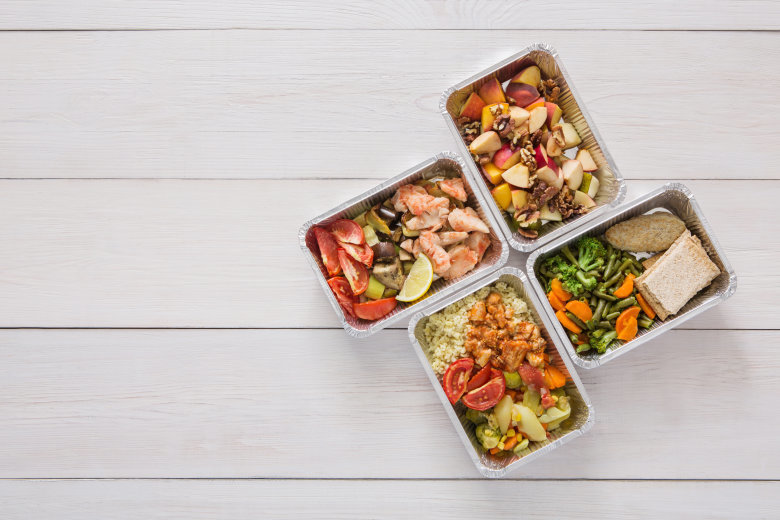 Just Eat Will Soon Be Offering An 'Opt Out' From Single-Use Plastic Extras
ladsfads.com

Takeaways delivered through Just Eat are about to become a bit more eco-friendly. From 1 April, Just Eat will be trialling a pre-ticked box on its app and website to nudge customers to opt out of receiving extra single-use plastic items such as plastic cutlery, straws and sauce sachets. Your food will still arrive in plastic […] 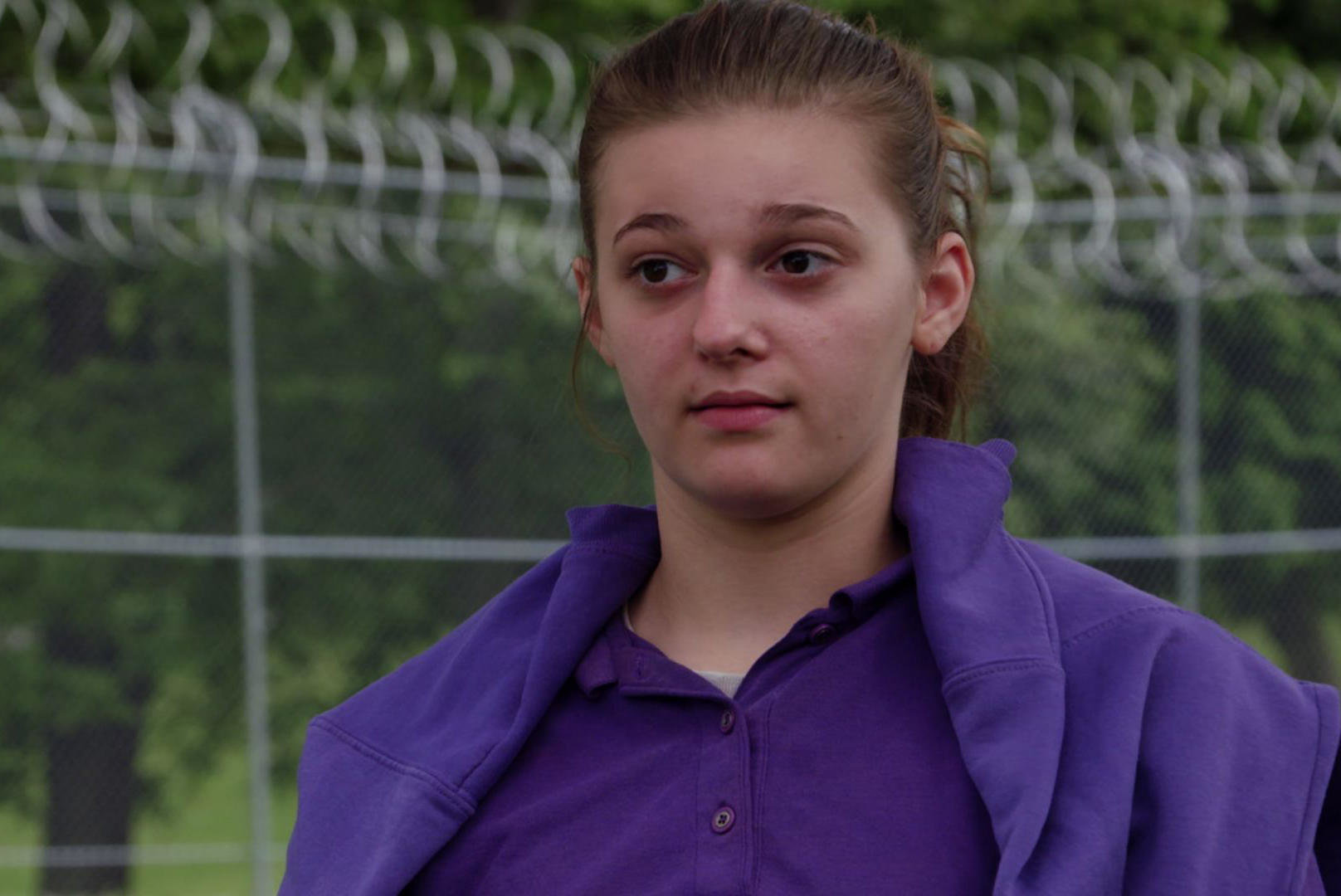 Here’s your comprehensive guide to what is new to Netflix this March in the UK… NEW NETFLIX ORIGINALS ‘Thunder’: Season one (1 March) A team of under-21 soccer players in Montreal copes with triumphs and challenges on and off the field while chasing dreams of professional stardom. ‘Girls Incarcerated’: Season one (2 March) This documentary series follows […]

Greg James has been forced to end his Sport Relief ‘Gregathlon’ early, after a “frustrating” day of battling against the worsening weather conditions. For months, Greg has been preparing to climb the Three Peaks and cycle the 500 miles between them but on Thursday (1 March), day four of his challenge, he was forced to […] 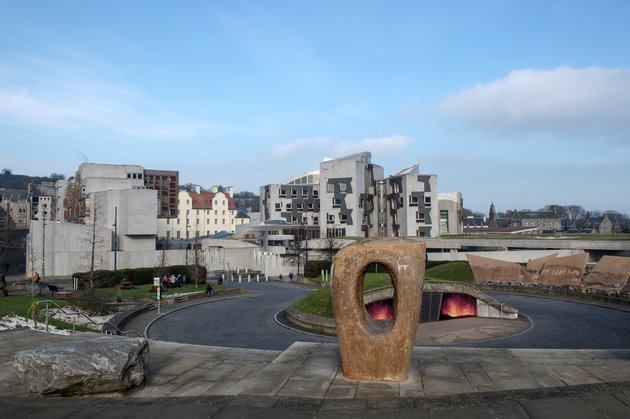 Nicola Sturgeon said she was “shocked, saddened and disappointed” after a survey revealed a fifth of staff working at the Scottish Parliament have experienced sexual harassment or sexism.  The confidential survey of more than 1,000 employees, commissioned by the Scottish Parliament but carried out by an independent market research company, found that 30% of women and […]

Brexit Briefing: Tony Blair, John Major And Everyone Else All Chip In
ladsfads.com

You can sign up for this briefing by clicking here, and you’ll receive it straight to your inbox every Thursday afternoon. If you like what you read, make sure you subscribe to our Commons People podcast here for even more analysis about what goes on in Westminster.  1) The Cabinet Were A Week Away From Being Forced To […] 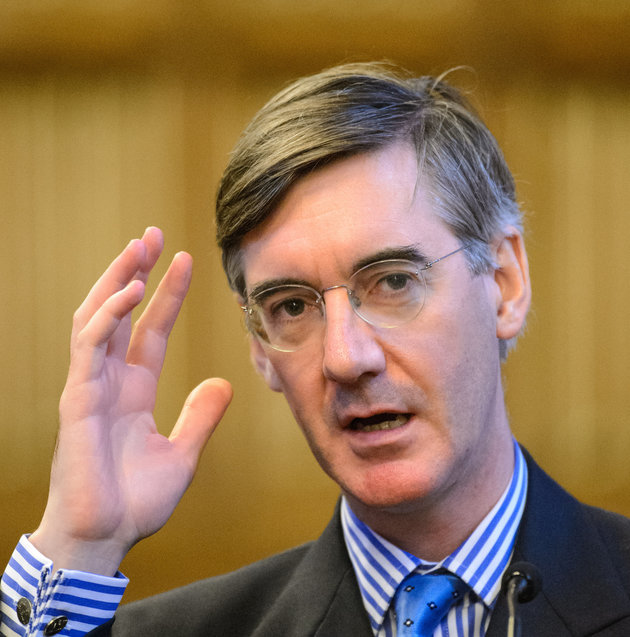 Tory backbencher Jacob Rees-Mogg has admitted he was wrong to claim Labour leader Jeremy Corbyn voted against the Good Friday Agreement. The hardline Brexiteer made the false claim during an interview on Channel 4 News about EU withdrawal and the Northern Irish border issue. Asked if it was worth sacrificing peace in Northern Ireland for […] 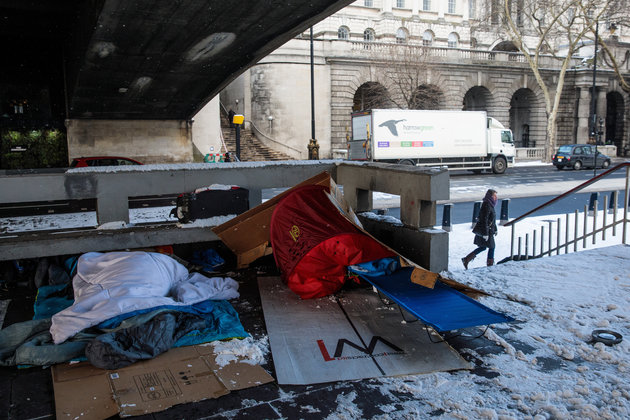 A homeless man has been found dead inside a tent in Nottinghamshire as the UK continues to be hit by sub-zero temperatures and blizzards. A body was discovered near St Swithun’s Church in Retford on Tuesday morning, police confirmed to Lincolnshire Live. The man is reportedly known as Ben, a former bricklayer, according to local […] 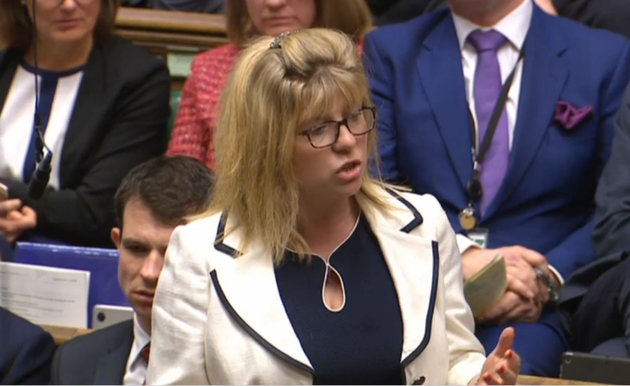 Tory vice-chair for women Maria Caulfield has called for a debate on UK abortion laws, claiming there is “significant” public support for the time limit to be lower than 24 weeks.  The Lewes MP said the UK has the some of the “most liberal” abortion laws in the world and the public want a fresh […] 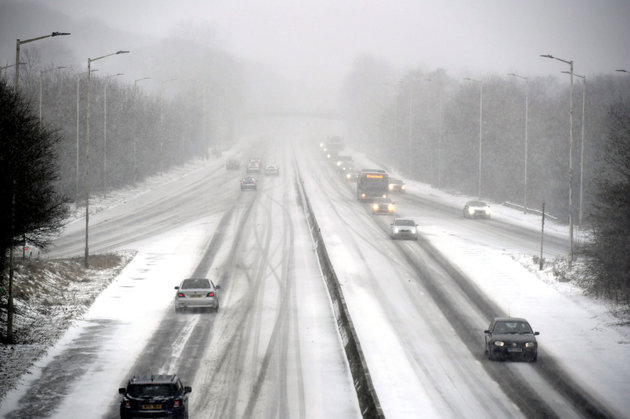 Blizzards hitting large swathes of the UK have caused deaths and wreaked  disruption as freezing conditions and heavy snow were forecast to continue. A red weather warning – the second in 24 hours – has been issued for South West of England and south Wales as Storm Emma moves in, meaning the conditions could pose […]