Looking at the nominees list during this year’s awards season, it was clear that a Brit invasion had descended on Hollywood in a major way over the preceding 12 months. Benedict Cumberbatch and Eddie Redmayne were the two names on everybody’s lips thanks to their roles in ‘The Imitation Game’ and ‘The Theory Of Everything’ […]

Vanessa Ray, 33, of Pretty Little Liars and musician Landon Beard, 36, exchanged wedding vows on Sunday during a fun-filled wedding with tacos, teepees and a sing-along.

Why Nick Grimshaw And Rita Ora Aren't The Answer To Saving 'The X Factor'
ladsfads.com

Any ‘X Factor‘ fan will tell you the day a new panel gets announced is usually a very exciting one – not only does it mean we get introduced to the four people we’ll be ditching our friends for every Saturday night, but it also marks the start of the official countdown until the new […]

WISE WORDS: Ben Fogle On Having No Regrets And The First Thing He'd Do As Prime Minister
ladsfads.com

In the latest of our new WISE WORDS interview series – where stars from a whole range of walks of life share the important lessons they’ve learned along the way – we talk to presenter and writer Ben Fogle. MORE WISE WORDS: Robbie Savage On Ponytails And Dealing With Disappointment Cecilia Ahern: ‘Being Left Out […]

*SPOILER ALERT* Imagine a world where nobody asked for, “no spoilers”. That was what it was like growing up in the 70s and 80s. The exception that still stands is football results – the warning after the news before the sport report in case you don’t want to know the result. I recall wishing that […]

Dan Osborne has penned an emotional letter to his two young children, Teddy and Ella. SEE MORE: Gemma Collins Springs To Dan Osborne’s Defence Dan And Jacqueline Are All Smiles After Birth Of Baby Ella The former ‘TOWIE’ hunk has a four-month-old daughter with his fiancée, Jacqueline Jossa, as well as a one-year-old son with […]

Music as medicine is something I’ve always believed in. It can heal the soul and much, much more. Music has been at the heart of my life since I was a kid – first listening to it and then getting to make it and seeing how it could change a mood, uplift a crowd and […]

BBC executives announced on Tuesday evening who they had signed up to take over from controversial figure and former Top Gear frontman Jeremy Clarkson. The corporation revealed that Radio 2 DJ and bookies favourtie Chris Evans would lead the motoring show’s new lineup. The 49-year-old said he was “thrilled” to secure the job and promised […]

Foo Fighters have been forced to pull out of Glastonbury, following Dave Grohl’s recent on-stage accident, that left him with a broken leg. On Tuesday afternoon, Michael Eavis admitted that he was unsure as to whether the band would be able to take to the stage, and later that night, the disappointing news was confirmed. […]

News that Chris Evans will replace Jeremy Clarkson as Top Gear’s frontman has prompted a bitter response from fans, many criticising the decision and vowing not to watch the new series of the show. Clarkson’s successor was always going to be a matter of contention for viewers, many of whom are bigger fans of the […] 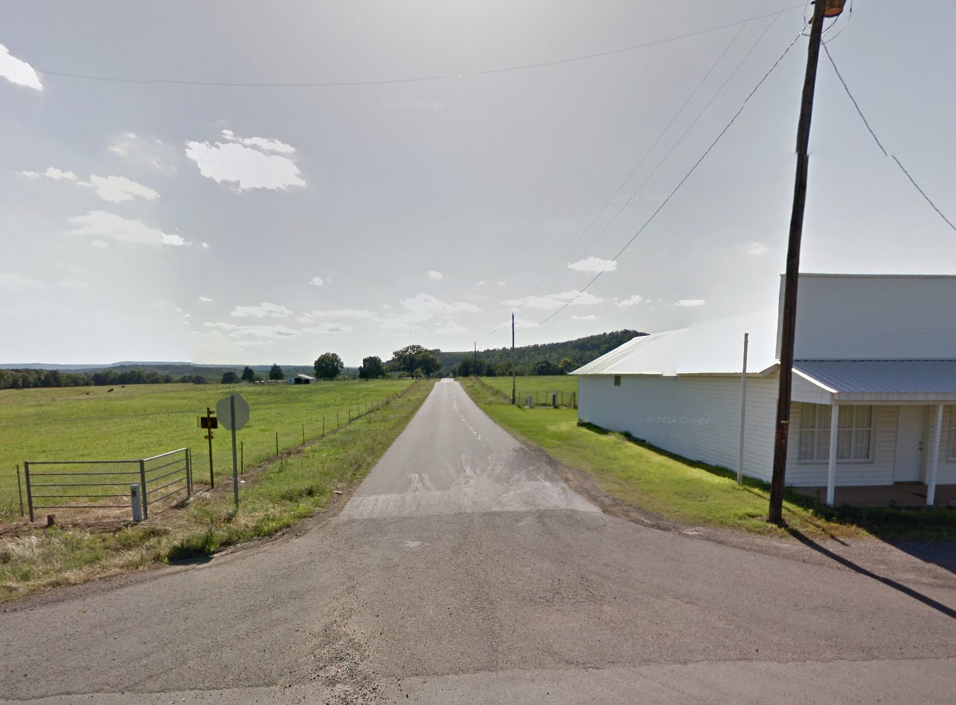 Animal shelter worker is arrested over ‘having sex with dogs’
ladsfads.com