Could you unicycle across the edge of a dam, 166 metres from the ground? It’s an unusual feat, to be sure, but one that Flaviu ‘The Extreme Unicyclist’ Cernescu has set his mind and considerable power of balance to – despite his fear of heights! – hence his position up stage and centre in the […]

Kate Winslet stars in ‘A Little Chaos’ as Madame De Barra, an unlikely female candidate to be the landscape architect of the as-yet uncompleted Palace of Versailles. In our Exclusive Clip above, Sabine is in the middle of building her beautiful garden, when she is sabotaged by someone deliberately causing a flood. Sabine De Barra […]

Check out this hermit crab – he’s seriously pimped out his shell. The video doesn’t show it, but there’s a queue of lady crabs scuttling across the beach to catch a glimpse at this guy’s totally boss Lego suit. He’s opted for the larger, Duplo edition, with matt-red finish. Great choice. Albizu Garcia spotted the […] 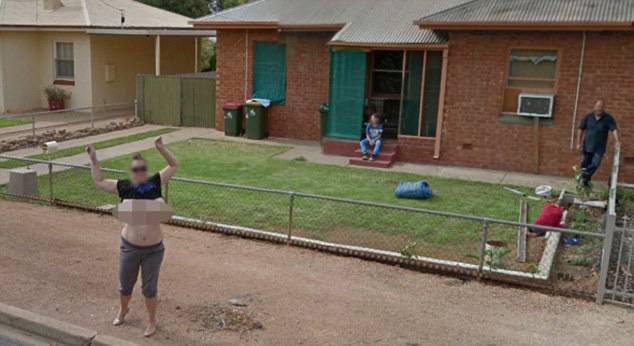 Google censor mum who got her breasts out for Street View camera
ladsfads.com

Living the dream: Karen Davis got her breasts out for Google (Picture: Google Street View) An adventurous woman has lived the dream by managing to get her private parts on Google Street View. Karen Davis, from Port Pirie, Australia, flashed her size Ks all over one of the camera cars as it passed her home. The […]

Kylie Minogue has stepped out in Paris, sporting a stunning Jean Paul Gaultier corset dress. The ‘Into The Blue’ singer paired her slinky dress with a bold leopard print coat, as she enjoyed a night out in the French capital. Kylie Minogue Kylie’s evening included a stop-off at the Jean Paul Gaultier exhibition, currently on […] 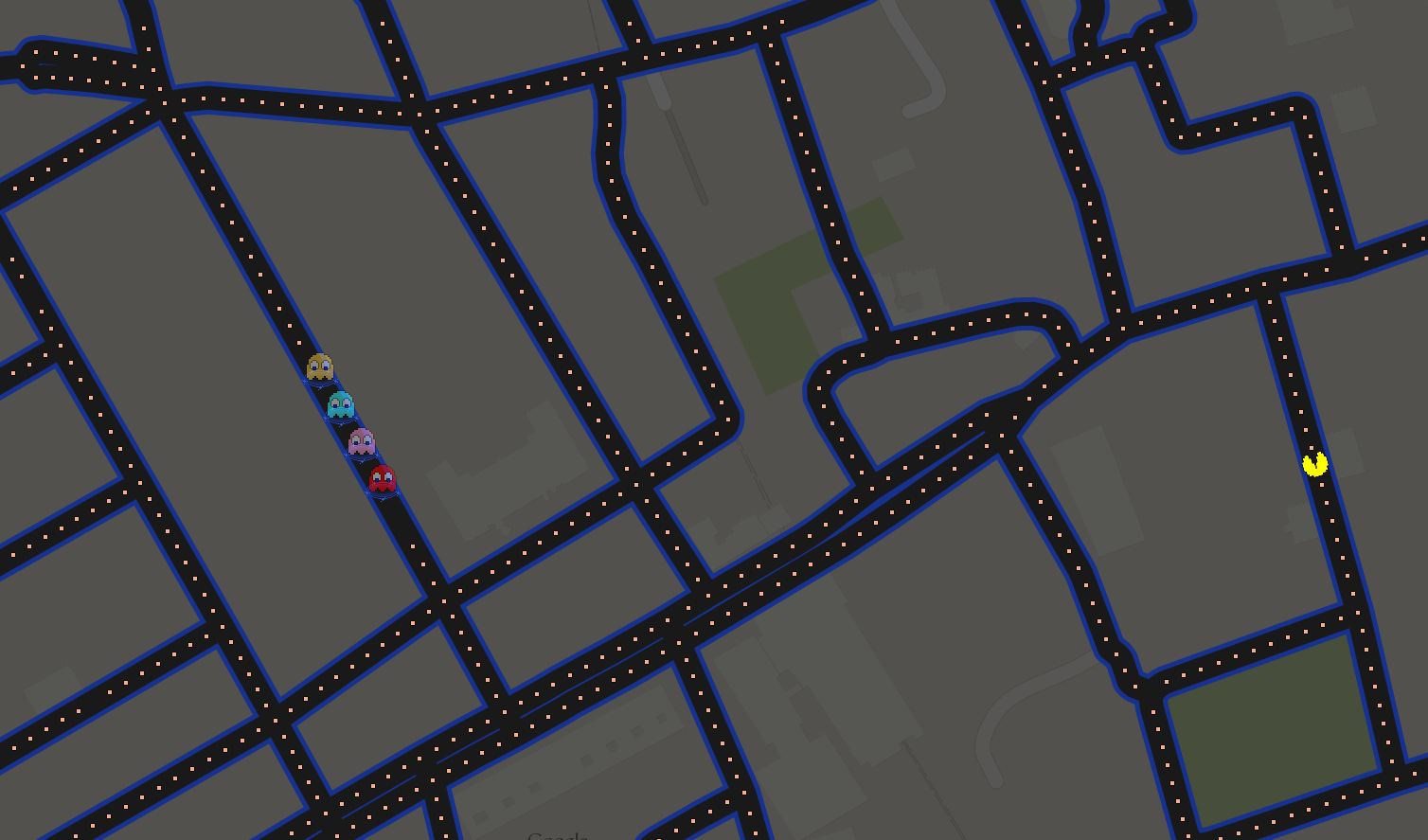 Stop everything! You can play Pac Man on Google Maps
ladsfads.com

Mega (Picture: Google Maps) Your day just got ten times better. Get on Google Maps and click on that little Pac Man icon bottom right of the screen. Watch the streets transform into your very own arcade game and prepare to do no more work today. Normal rules apply, and it even comes complete with […] 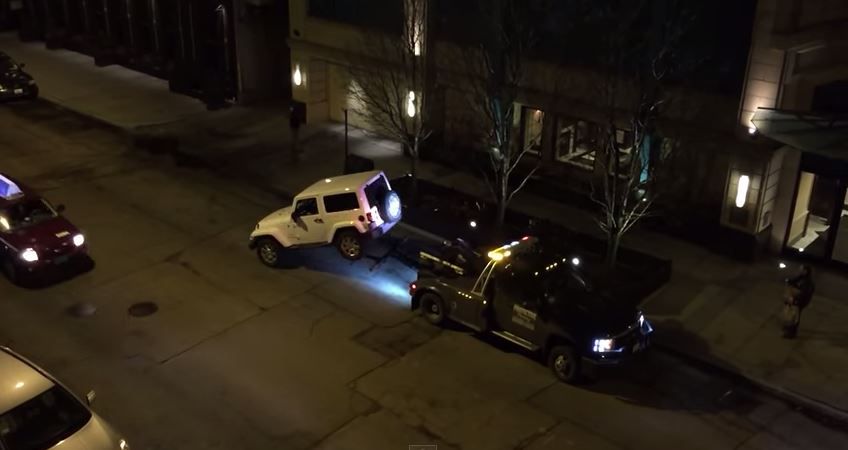 Man mounts daring escape after his car is impounded by tow-truck
ladsfads.com

A motorist mounted a daring escape after his car was loaded onto a tow-truck. In the clip, a white 4×4 is loaded onto the back of a tow-truck in North Chicago, presumably for being parked where it wasn’t supposed to be. But it becomes clear that the driver is still in the vehicle, as he defiantly […]

Bear learns how to ‘shake a paw’ for biscuits
ladsfads.com

Paddington liked eating marmalade sandwiches. Baloo loved to chow down on ants. And this bear loves nothing more than tasty biscuits. In the clip, a grizzly bear can be seen poking his giant furry snout through the window, before being fed a biscuit by an oil worker in Kolyma, East Russia. But he soon realises […] 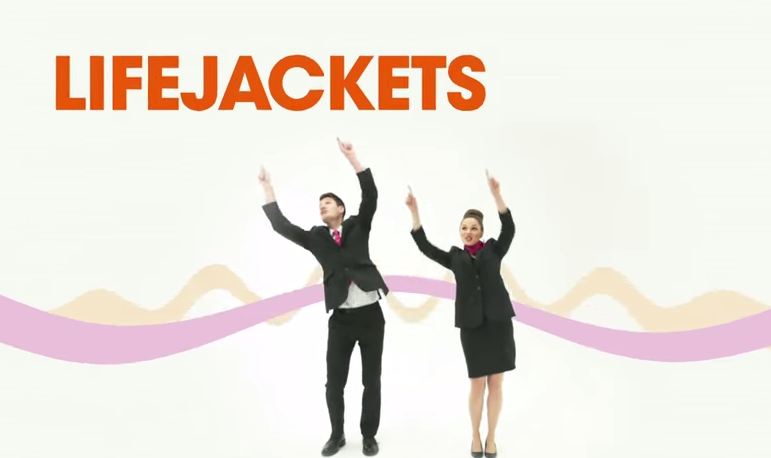 The cringiest safety video of all time will make you want to run as far away from the screen as possible
ladsfads.com

Ready for this? I don’t think you are. Quick, grab something large to hide behind when this safety video reaches unbearable cringe levels (hint: 4 seconds in). The truly awful – yet well conceived – instruction clip walks Condor Ferries passengers through the dos and don’ts with a rap to the tune Good Times. At […]

Janice Dickinson has become the first famous name to be linked with a spot in the next series of ‘Celebrity Big Brother’. SEE MORE: Eamonn Holmes Reveals Why Ruth Won’t Let Him Do ‘CBB’ Perez Hilton Sends Channel 5 The Bill For His Post-‘CBB’ Therapy ‘CBB’ will be returning to our screens this summer, following […]

Susanna Reid proved what a pro she is during Tuesday’s ‘Good Morning Britain’, when she suffered an unfortunate mishap in the middle of a live broadcast. SEE MORE: Who’s Got Susanna Giggling This Time? Jimmy Gives Susanna Reid A Cheeky Surprise On ‘GMB’ The former ‘Strictly Come Dancing’ contestant was forced to quickly go off-camera […]

Dating a heartthrob not all it is cracked up to be. The 26-year-old star has revealed her relationship made her a bad person at times. 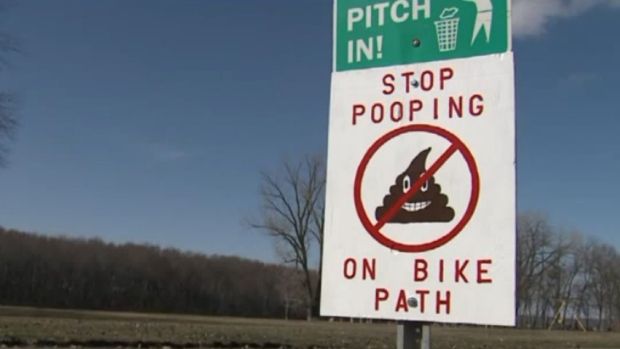 ‘Stop pooping on the bike path’ sign is intended for humans
ladsfads.com

Yes, this sign is for humans (Picture: WQAD) People are gross. A US town is being plagued by a mystery pooper who keeps squatting in the middle of a bike path. The epidemic is so bad that officials have erected a sign in Hampton, Illinois, that reads: ‘Stop pooping on the bike path.’ A fair […]