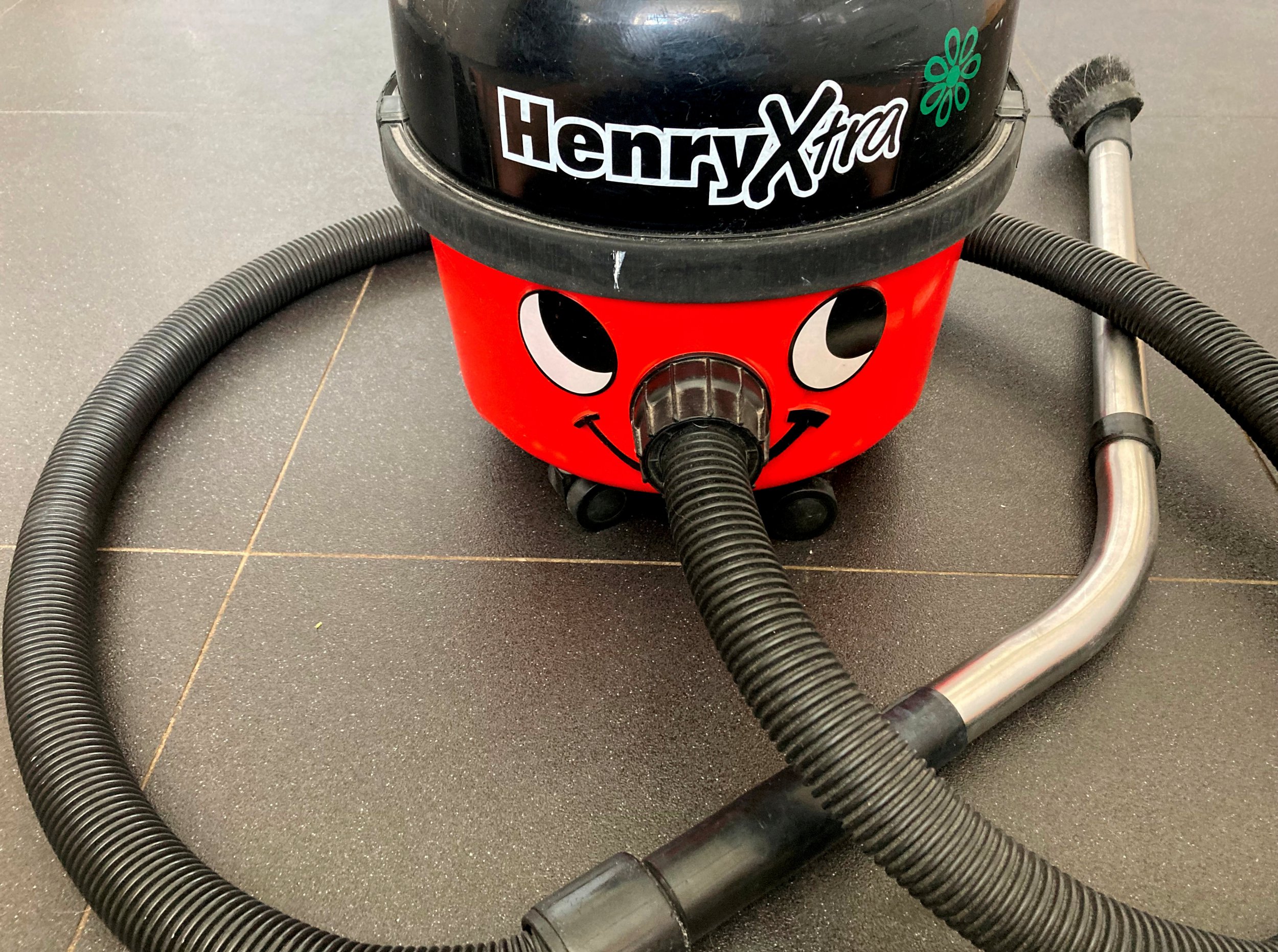 A retired vicar has been put on the sex offenders’ register after he was caught getting intimate with a Henry Hoover.

John Jeffs, 74, was wearing just a pair of ladies stockings and the vacuum’s nozzle, which he was thrusting into, when he was caught by a churchgoer who was attending a talk about Asperger’s syndrome.

They described how he was ‘standing between two dark chairs, thrusting into a Henry Hoover’ at the Baptist Centre in Middleton Cheney, Northamptonshire.

They said that even though he saw them, Jeffs continued pushing his groin towards the Henry – famous for its relentless and powerful suction.

MORE: Vicar hospitalised with potato up his bum

He appeared at Northampton Magistrates’ Court yesterday where he tried to deny what he had done in September 2020.

Finding him guilty, a magistrate said: ‘Why you thought it best to bring this matter to trial, I have no idea.’

He told police that he did it because he felt ‘naughty’.

As well as having to sign the sex offenders’ register, he was ordered to pay £845 in costs.

He also must give £200 in compensation to the victim who witnessed the sex act.

His defence lawyer said Jeffs was still coming to terms with the loss of his wife at a young age and was in a lot of pain because he was ignoring his health and his diabetes was not medicated.