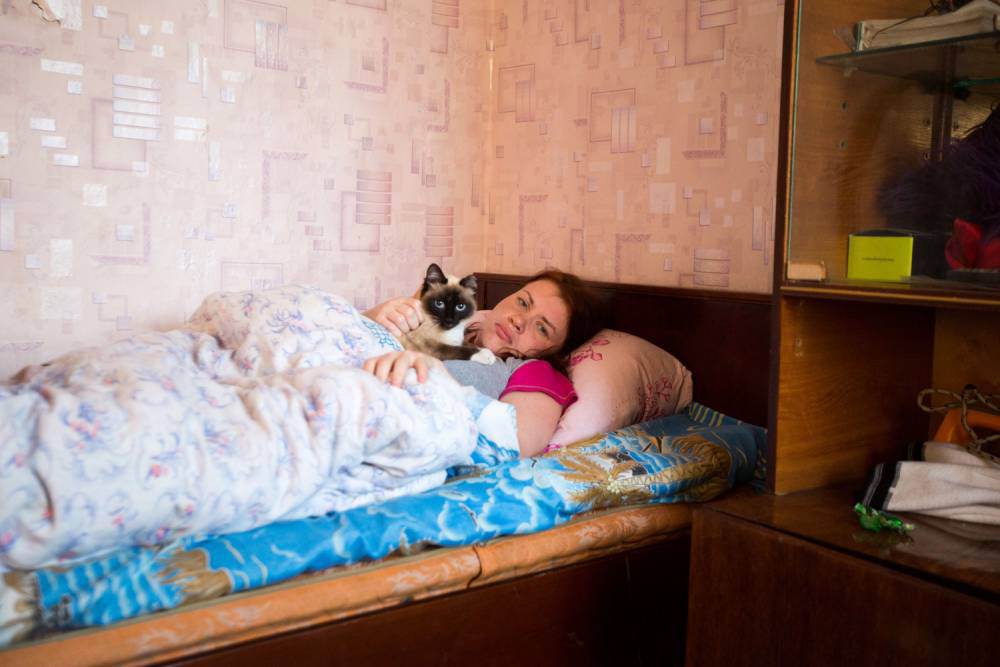 The people living in a village in Kazakhstan have been suffering from a bizarre ‘sleeping sickness’ which sees them fall unconscious for days.

However some of the side affects to this illness threaten to tear their community apart.

The men of Kalachi, labelled by media outlets as the ‘Village of the Damned’, are reportedly struggling with their uncontrollable sex drive after waking from their long bouts of sleep.

Pensioners suffering from the illness also use words previously unthinkable to the quite rural town, including the nuns looking after them ‘whores’ and ‘prostitutes’, according the MailOnline.

MORE: Thief returns money to the 100-year-old tourist they pick-pocketed in Gloucester

Roughly 160 people, about a quarter of the small town population, are thought to have been affected by the illness.

It was previously reported that sufferers, as well as sleeping for days at a time, experienced headaches and memory loss, however one woman told of other affects.

She said: ‘Other women were saying the same. As soon as men were were recovering after waking, they needed sex right there and then, and this feeling lasted for at least a month.’

Men even awake from their long slumber and immediately go searching nearby villages for their wives who have moved their families to protect them from the illness.

The village has now come to be known as ‘sleepy hollow’ in the local area due to the strange illness.

MORE: Woman goes to the shops to buy milk – spots an emu running down the street