More volunteers are required to road-test a brand new app that promises to bring the world of ‘Game of Thrones’ and other hit shows into the homes of blind and partially-sighted viewers, as well as films like ‘Wolverine’ and ‘Maleficent’.

The charity RNIB is trialling a new app, MovieReading, which viewers can access through their smartphones. 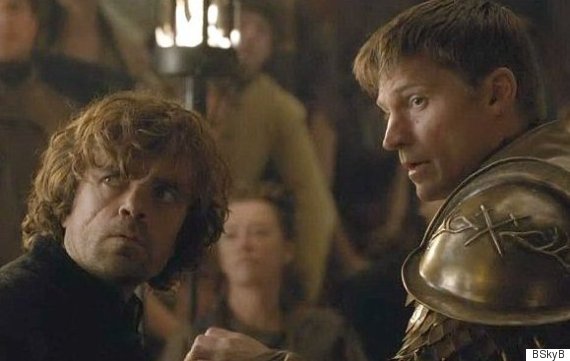 ‘Game of Thrones’ will be available through the MovieReading app

Now, it’s time for video-on-demand providers to join in, and around 150 blind and partially-sighted viewers are currently testing the new app service (which operates along similar lines to music recognition app Shazam), whereby users download an AD file to play alongside VOD services, but the RNIB are keen for more people to get involved before the trial finishes at the end of May.

“We need lots of feedback, to take the service forward,” the RNIB’s Audio Description Executive Sonali Rai tells HuffPostUK. “We want as much constructive criticism as possible, so we can improve the service yet further.

Participants in the trial will be able to use the service with popular programmes such as ‘Game of Thrones’, ‘Boardwalk Empire’ and ‘Moone Boy’, and a list of popular film favourites available through on-demand services such as Sky Go, NOW TV, Amazon Instant and Netflix.

The app is completely free for the duration of the trial, although costs have yet to be worked out for when the device hits the market.

There’s still an opportunity for blind and partially sighted people to join the trial, and the MovieReading app is available for both iOs and Android users. For anyone wishing to find out more, or to register their interest in taking part, contact adapp@rnib.org.uk