Woman busted for driving while drunk on vanilla extract 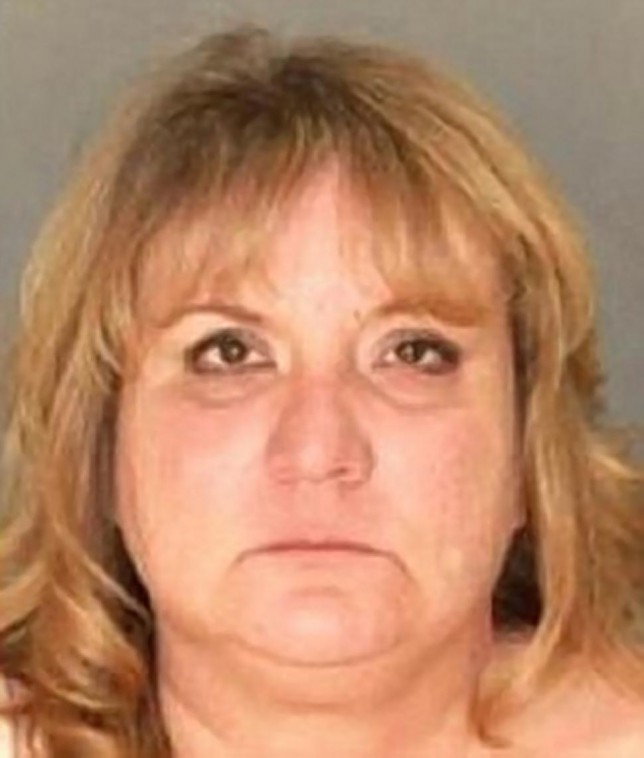 A woman has been arrested for drunk driving after allegedly polishing-off too much vanilla extract.

While this may sound innocent, police say the vanilla extract in question had an alcohol content of 41 per cent, meaning it would knock even the hardest drinker on his back.

Police pulled the 46-year-old over, who told them she had gotten lost on her way home.

She was bbreathalysed and found to have a blood alcohol level of .26 per cent, three times over the legal limit.

Officers say that she was drinking the alcoholic extract, which is normally used as an ingredient in baking, causing her to become drunk.

MORE: Wife shoots husband in the chest after he sneaks in to make her breakfast in bed