Woman manages to sneak a gun into prison ‘in her vagina’ 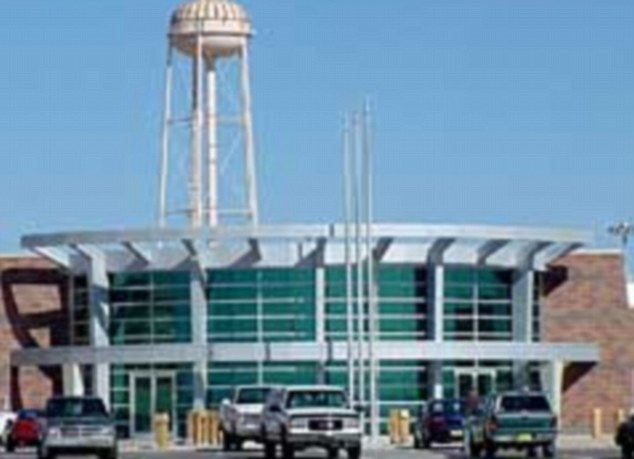 A woman recently managed to sneak a gun past no less than four prison guards with an unusual (and highly dangerous) technique.

Josephine McAllister, 34, allegedly smuggled the handgun into the metropolitan detention centre in Albuquerque by hiding it in her vagina.

Ms McAillister had told confused officers that she had the gun concealed in her waistband during her arrest for possession of stolen credit cards and resisting arrest in December, but didn’t tell the police for fear of bringing more charges on herself.

She also claimed she managed to keep hiding the gun in her waistband the entire time she was being processed by prison officers, despite being searched many times.

Prison staff were alerted to the incident after another inmate found the gun in a bin, leading them to believe it was concealed in her genitals.

Officer Simon Drobik said: ‘We can only be so thorough, and that area is out of the question. We cannot search a body cavity.’

Let’s just hope she had the safety on.