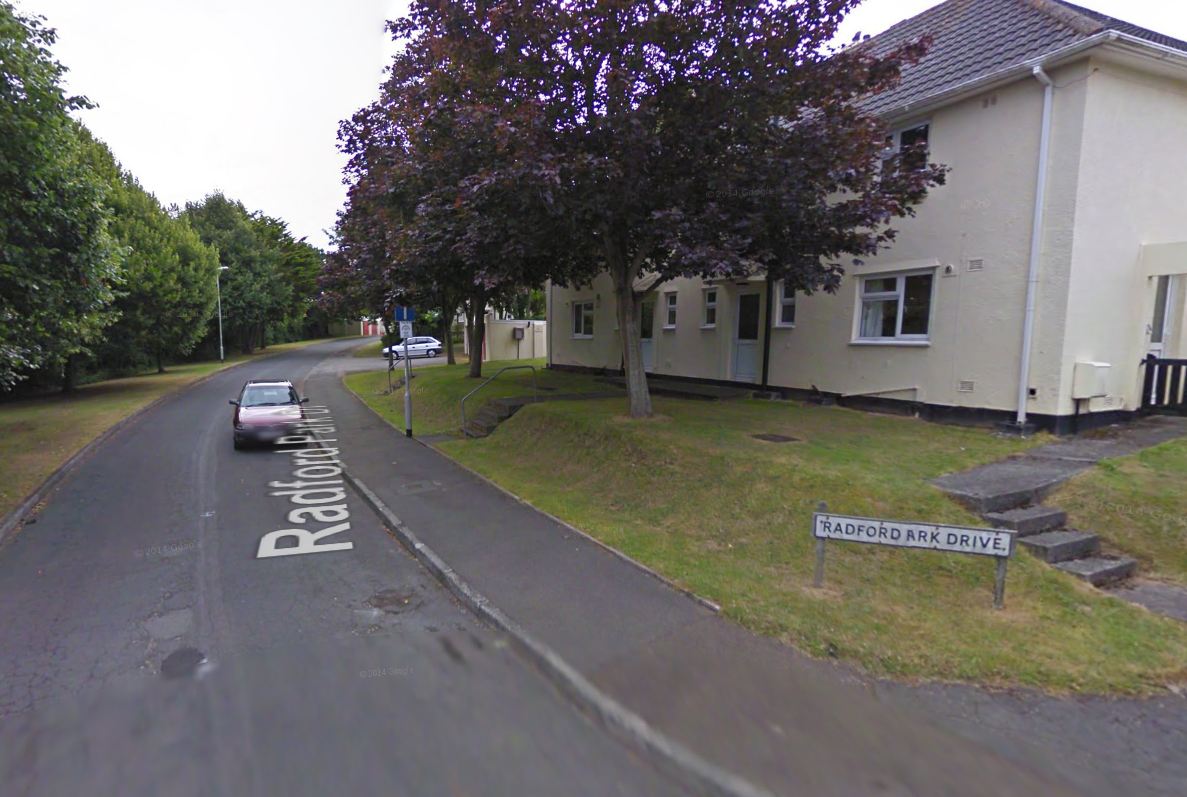 As far as tales of troublesome tots go, this one is up there with the best.

A mother in Devon had to be rescued by fire crews after being locked in a cupboard by her one-year-old daughter.

Emergency services were called after the woman managed to alert her next door neighbours in Plymstock, Devon.

A spokesman for Devon and Somerset Fire and Rescue Service said: ‘A fire appliance was mobilised from Plymstock fire station and, on arrival, confirmed there was an adult locked in the under stairs cupboard as well as a one-year-old child locked in the property.

‘Crews used small tools and a triple extension ladder to gain access and release the adult from the cupboard.’

The mother, who asked to remain anonymous, was subsequently reunited with her daughter.

MORE: Boy wriggling around like fish on floor steals show at wedding