‘X Factor' Audition Dates Confirmed, Revealing We Will Know Judging Panel In Under A Month

If you’re fed up with the constant speculation about who will be on this year’s ‘X Factor’ judging panel, there’s good news – we should know the line-up in less than a month.

Producers have confirmed that the filming of this year’s arena auditions will kick off on 6 July, at Manchester’s Eventcity. 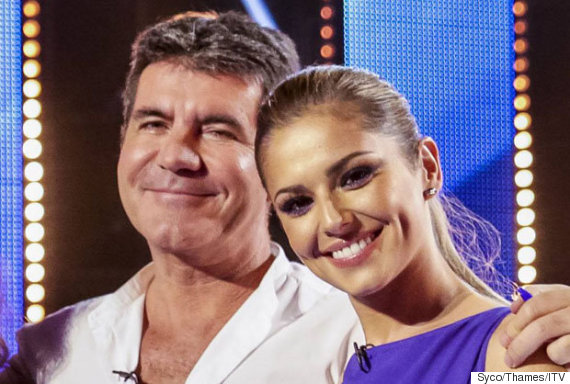 Simon and Cheryl are thought to be returning to ‘X Factor’

The news emerged after tickets for the show were released on audience ticketing site Applause Store.

Auditions will continue filming Manchester auditions on 7, 8 and 9 July, before moving to London’s Wembley Arena on 14-17 July.

The show’s new host Caroline Flack recently confirmed that the intimate room auditioned had been scrapped for the new series, as part of a shake-up to the show’s format.

Simon Cowell is due to return to the panel, along with Cheryl Fernandez-Versini, with Nick Grimshaw and Rita Ora rumoured to be replacing axed judges Mel B and Louis Walsh.

Caroline will be presenting the show with her former ‘Xtra Factor’ co-host, Olly Murs, following the news that Dermot O’Leary had quit the show, after eight years at the helm.

‘The X Factor’ is expected to return to screens in August.