Bosses are currently planning a major overhaul of ‘X Factor’, which means that the judging panel are currently waiting to find out whether they’ll be asked to return.

According to reports, Cheryl Fernandez-Versini will return is as a judge, while Mel B and Louis Walsh’s futures on the show are thought to be uncertain. 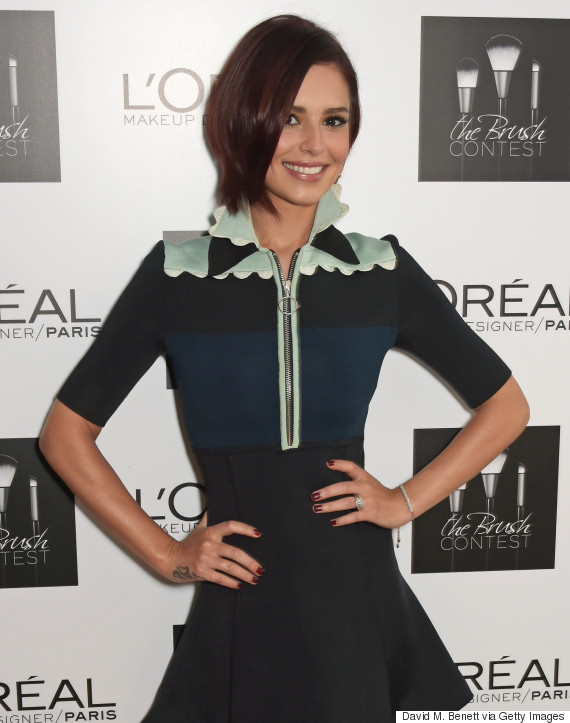 Last week, it was reported that Louis is about to be dropped by Simon Cowell, and Dermot O’Leary has already announced that he won’t be returning to present the talent contest later this year.

Now, sources are claiming that Chezza could escape the axe, though former Spice Girl Mel might not be so lucky.

“They haven’t signed a deal yet but Simon, Cheryl and ITV are all on the same page,” a source tells The Sun. “But that’s really bad news for Mel. She had a good first year but bosses want a new line-up.”

While Mel was a hit with fans during her first year on the panel, she was forced to miss one half of the finals weekend shows due to hospitalisation.

‘X Factor’ will return to ITV this Autumn, and there’s been plenty of talk about who could take over Dermot’s presenting role.

Potential replacements include Emma Willis, Rylan Clark, or Olly Murs, who has said that he wouldn’t take on the job… unless his former ‘Xtra Factor’ co-presenter Caroline Flack is by his side.