'X Factor' In Fix Storm, As Wembley Arena Audience Claim They Were Told Only To Use Torches During Louisa Johnson's Performance Of 'Forever Young'

‘The X Factor’ is on the receiving end of yet more fix accusations, this time after fans claimed producers were favouring Louisa Johnson on Sunday (13 December) night’s final.

It has emerged that the 10,000 strong crowd at Wembley were all given torches to light up the arena, but were told by show bosses only to use them during Louisa’s performance of ‘Forever Young’. 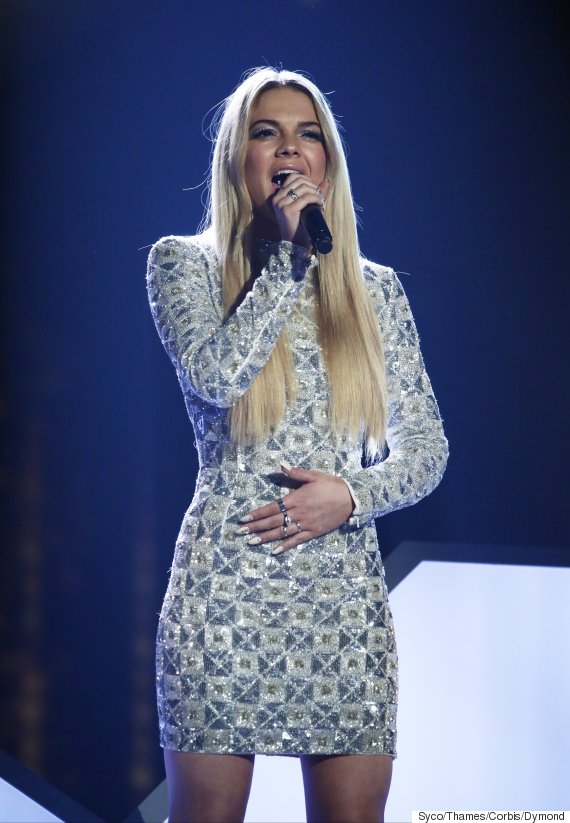 Reggie ‘N’ Bollie also sang a version of the winner’s single during the live final, but the audience were instructed not to light them up as Cheryl Fernandez-Versini’s contestants performed.

One Twitter user who was in the audience tweeted: “Winners song next. Only told to use our ‘torches’ for Louisa.”

Winners song next. Only told to use our "torches" for Louisa. 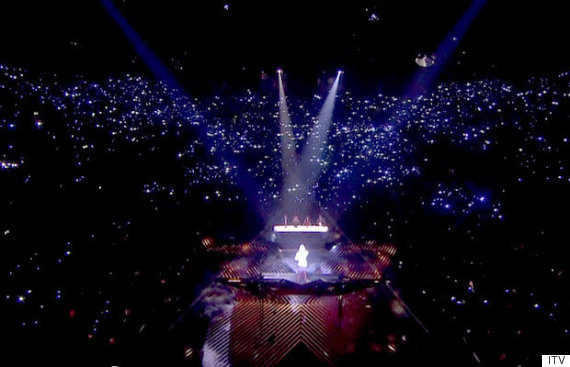 Even Cheryl’s personal assistant Lily England tweeted that it was funny that the lights were not used during Reggie N Bollie’s performance.

“So the audience only got given torches for Louisa’s performance,” she wrote along with some confused emoji faces.

Other viewers called out the ridiculousness of giving Reggie N Bollie the same winner’s single as Louisa, given that it was a mid-tempo ballad, and they had been popular for their energetic performances.

So unfair of X factor to make louisa and Reggie and Bollie sing the same ballad, obviously louisa is going to sing a ballad better????

I haven’t watched X Factor until now but it seems unfair that the final song is a ballad when one act does upbeat songs????

tbf X factor is unfair, if it was the other way around and they asked Louisa to rap it would be V different story

Pretty unfair of the X-Factor bosses to choose a song so suited to one act over another, and not let each act have a different winners song

Jess Glynne, who helped Cheryl pick the duo at Judges’ Houses, even tweeted: “But how can you give them the same song? That’s not fair.. 2 completely different artists! Hear me…”

But how can you give them the same song? That’s not fair.. 2 completely different artists! Hear me…

The fix accusations didn’t stop there, however, as after Louisa was crowned champion, a tweet promoting her debut single was posted from her account, with a date stamp that showed it had been written two days before the final. 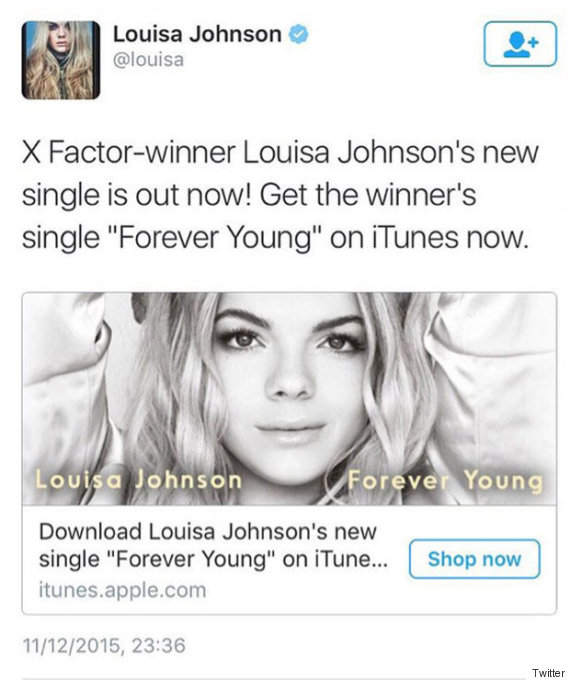 The tweet – which read, “X Factor winner Louisa Johnson’s new single is out now! Get the winner’s single ‘Forever Young’ on iTunes now.” – had a time stamp of 11.36pm on 11 December. However, it was likely that the post was scheduled in the event of Louisa’s win.

HuffPost UK have contacted an ‘X Factor’ spokesperson for comment.