'X Factor': Nick Grimshaw 'To Be Officially Unveiled As New Judge In Next 24 Hours'

Nick Grimshaw is set to be officially unveiled as an ‘X Factor’ judge in the next 24 hours.

The Radio 1 DJ has signed a deal with Simon Cowell, after meeting with music mogul on Sunday (14 June), according to The Sun. 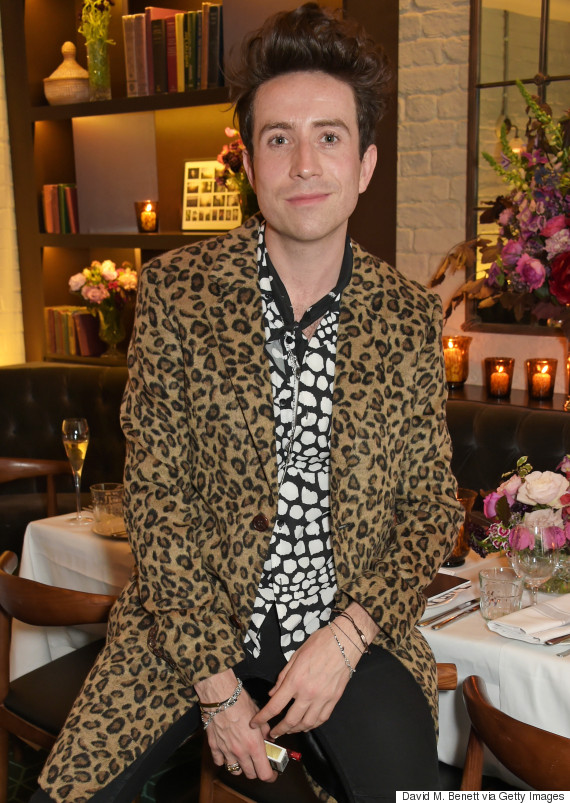 Grimmy has long been rumoured to be replacing Louis Walsh, but a source told the paper it would now take a “massive curveball to mess up the deal” and that he would be announced as the show’s newest recruit in the next day or so. 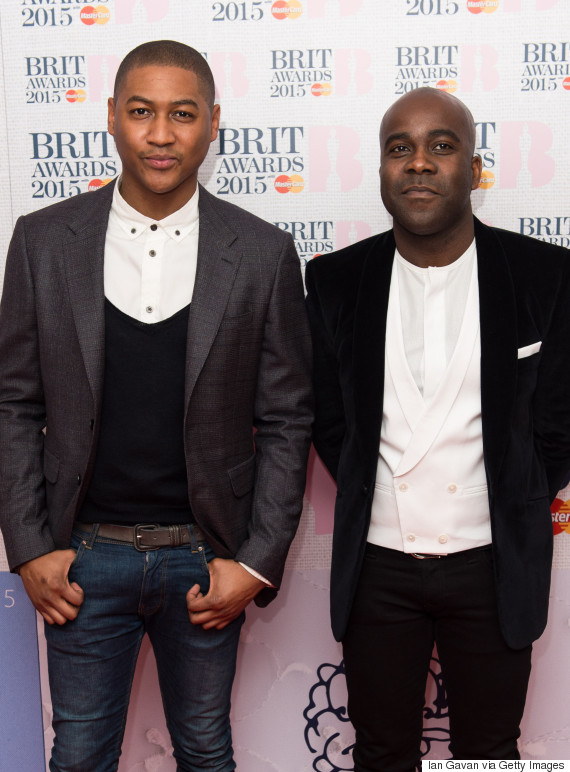 It is thought that The Saturdays singer Rochelle Humes will join the pair, as previously reported.

Simon is also said to still be chasing Rita Ora for the final spot on the panel alongside him and Cheryl Fernandez-Versini, with the ‘Voice’ judge claiming at the weekend that she was enjoying being at the centre of a bidding war between the two shows.

While she has previously turned down a role on the show in 2013, she is said to be seriously considering the latest offer to join because of her close friendship with Grimmy.

A source recently told the Daily Star: “Re-signing Cheryl and getting Grimmy changed everything.

“Rita really wants to be on that panel now so it’s a matter of making the logistics work. There’s a lot to work through.” 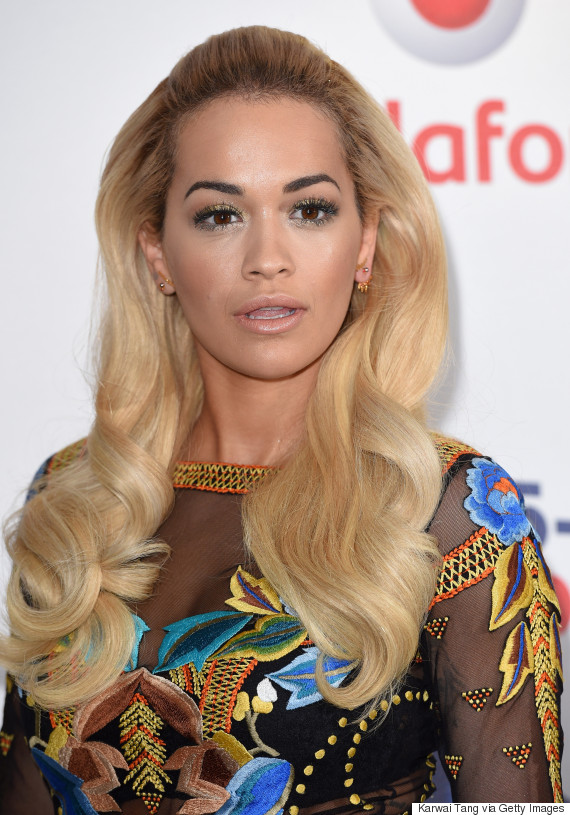 However, Grimmy’s signing may not go down too well with fans of the show, as he faced a backlash on Friday (12 June) when Chris Evans backed him to front a revived series of ‘TFI Friday’.

Either way, the panel must be finalised completely before next month, as the show announced last week that filming of the arena auditions will commence on 6 July.