Zayn Malik and Perrie Edwards have been spotted jetting off for what must be a much-needed holiday, following a hectic couple of weeks in the spotlight.

The former One Direction star and his fiancée boarded their private plane at a London airport, hours after Perrie enjoyed a shopping trip with Zayn’s family. 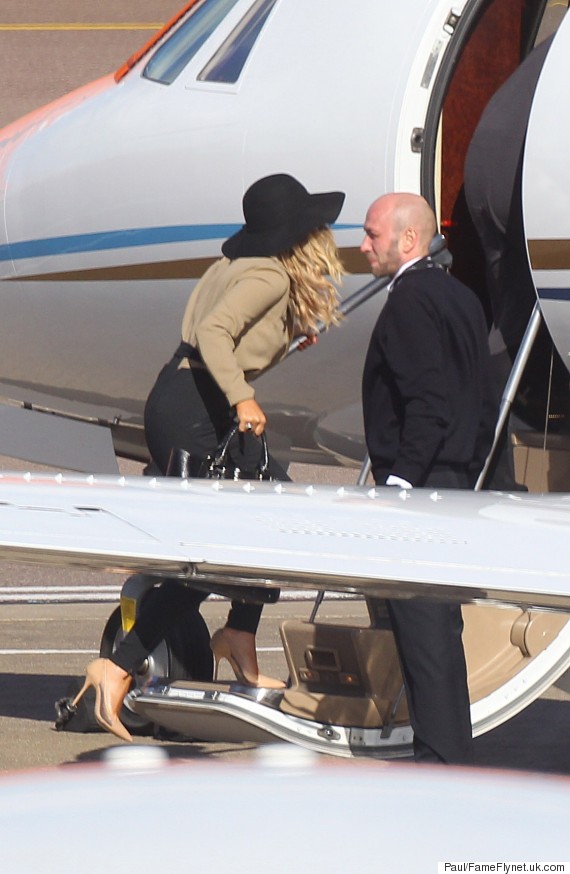 Zayn and Perrie were seen arriving by car on the airport’s runway, and it appears as though Zayn’s sisters and mum also boarded the jet.

The couple’s troubles began when pictures of Zayn posing with another girl emerged online in March. 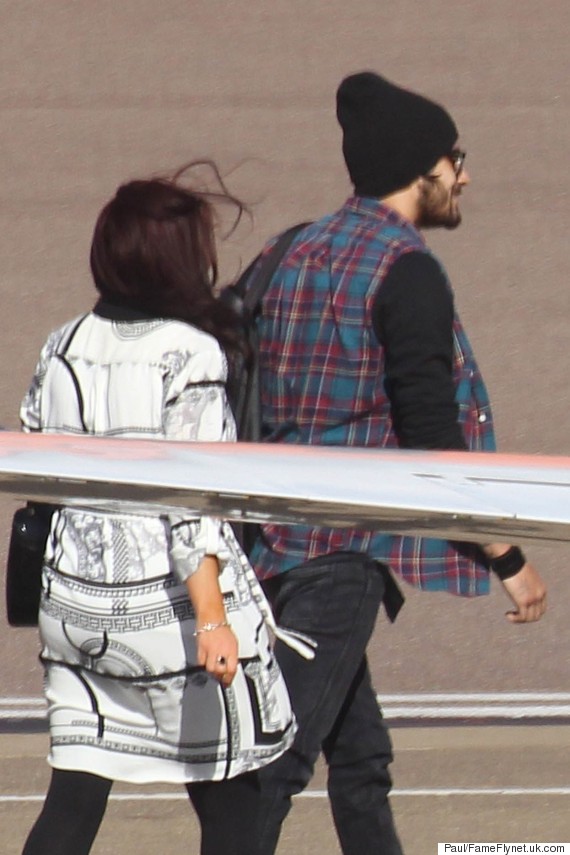 Zayn sported a hat and sunnies

The singer took to Twitter to deny that the pictures were proof that he had been unfaithful, but he was signed off from 1D’s ‘On The Road Again’ tour hours later.

Of course, in the week that followed, Zayn announced his decision to quit the band. 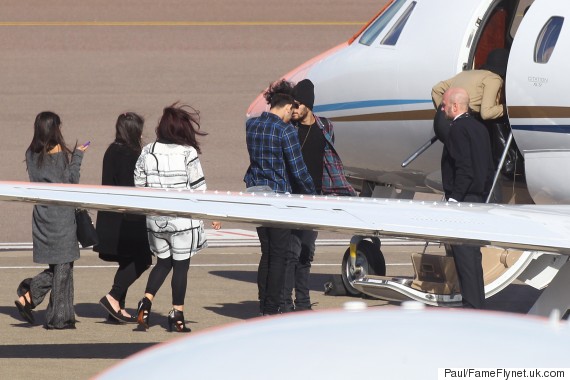 Since then, it’s been reported that Zayn and Perrie could tie the knot sooner rather than later, and they’ve also been spotted viewing a £2 million mansion.

Despite stating that he wants to be a “normal 22-year-old”, Zayn’s also been holding recording studio sessions with Naughty Boy.

On Tuesday, the producer posted a demo featuring Zayn online, however, it was later removed.

While fans initially thought the track was a teaser ahead of Zayn’s likely solo career, it has now been confirmed that it was actually an old clip of a rejected One Direction song.