On Monday night, rapper MIC Righteous uploaded a cover of the Rae Sremmurd track ‘No Type’, featuring vocals from the former 1D singer.

When the track was shared all over social media websites, producer Naughty Boy – a close friend of Zayn’s who has also been working on solo material with him – quickly distanced himself from the track, claiming he had nothing to do with the leak. 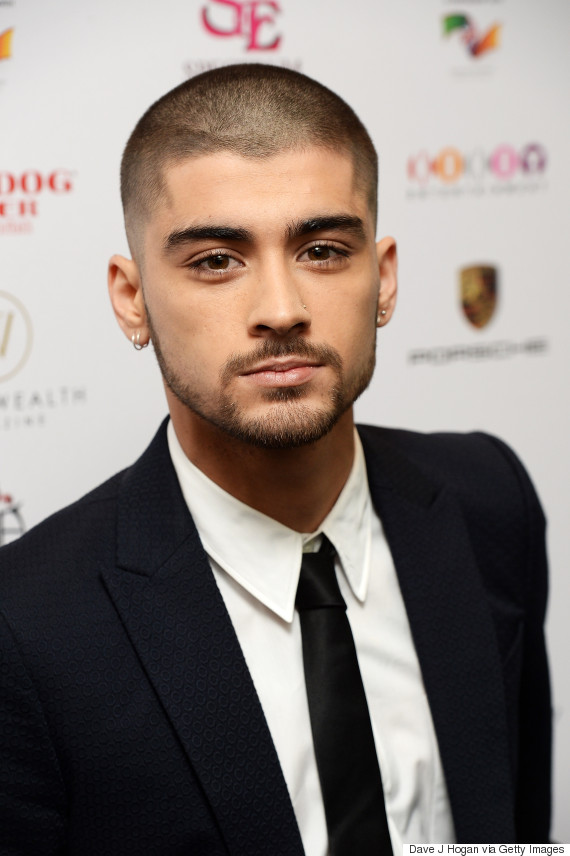 Writing on his Twitter page, he blamed the leak on something being “stolen from his hard drive”, insisting: “Just wait for the real one… you won’t be disappointed.”

just wait for the real one you won’t be disappointed

However, MIC Righteous has hit back at Naughty Boy’s claims firing back: “Tell the truth shah. We recorded them bars in [your] studio months ago.”

Lol @NaughtyBoyMusic tell the truth shah. We recorded them bars in ur studio months ago. .. Bout ‘stolen hard drive’ https://t.co/b679FlFnhC

Although the track has since been taken off MIC Righteous’s Soundcloud page, it remains on YouTube, which you can listen to below (but be warned, it does contain language even more colourful than Zayn’s ever-changing hairstyle).

Fans of the singer were whipped into a frenzy earlier this year, when a new song appeared online, believed to be a solo Zayn Malik track, though it was later confirmed to be a rejected demo, written by Zayn and Naughty Boy, for the last One Direction album.

However, it sounds like not all Directioners are on Zayn’s side, since he announced he was quitting 1D to live the life of “a normal 22-year-old”, after he was booed during the band’s first UK gig as a four-piece last weekend.